A new story claiming Justin Bieber is "determined" to show Selena Gomez and her friends that he is a "completely different guy" is entirely made-up. Gossip Cop can expose this fake news, which was posted by one particularly unreliable outlet. 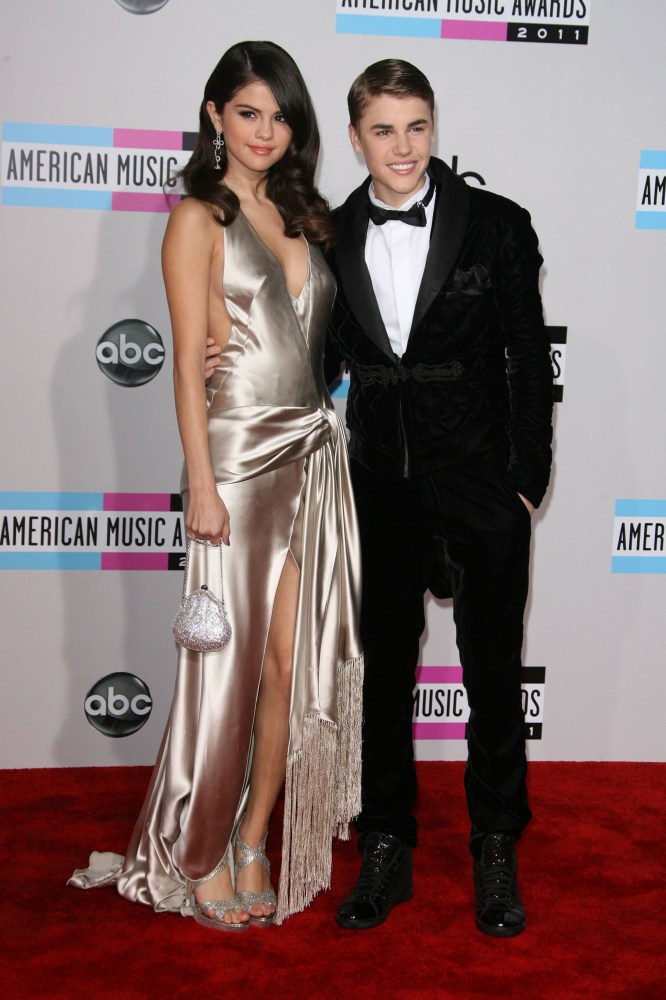 According to the serial fibbers at HollywoodLife, Bieber wants to convince Gomez, her friends and family that he is "not the same person he was the last time they were together." In bizarrely unnatural language, a so-called "source" is quoted as saying, "Justin has gone through a complete metamorphosis since he and Selena last dated. He just simply isn't that person anymore." Further contends the website's seemingly non-existent insider, "He's done a lot of growing up in the past couple years and it shows. He's really an incredible, loving, focused and good hearted guy and wants everyone to see it."

But coming from the same outlet that Bieber himself called "untruthful" and "hurtful," this latest concoction doesn't come as a surprise. For example, Gossip Cop corrected the often discredited site for ridiculously announcing that Gomez was "crazy in love" with Bieber after they recently reunited. And shortly before that bogus tale, we debunked the bad blog for pretending to know what Gomez "loves most" about Bieber. Of course, there's a reason why the website is nicknamed HollywoodLies, because neither of those stories offered any insider information to support its premise.

Predictably, the webloid's newest article is similarly untrue. As Gossip Cop has pointed out, the site is clueless about Bieber and Gomez, and has churned out a slew of fabricated reports about their recently reignited relationship. What's more, no one remotely close to either star is feeding the outlet, a website Bieber previously called "garbage," with information about the couple. The entire story about the singer being "determined" to show Gomez and her friends that he's a "different guy" is nothing more than a fabrication.

Sofia Richie 'freaking out' over Scott Disick wanting to get engaged?