Khloe Kardashian never interviewed O.J. Simpson, despite a report from a year ago claiming the reality star wanted to sit down with the former football player following his release from prison. Gossip Cop debunked the story when it was published last year. Time has proven it false. 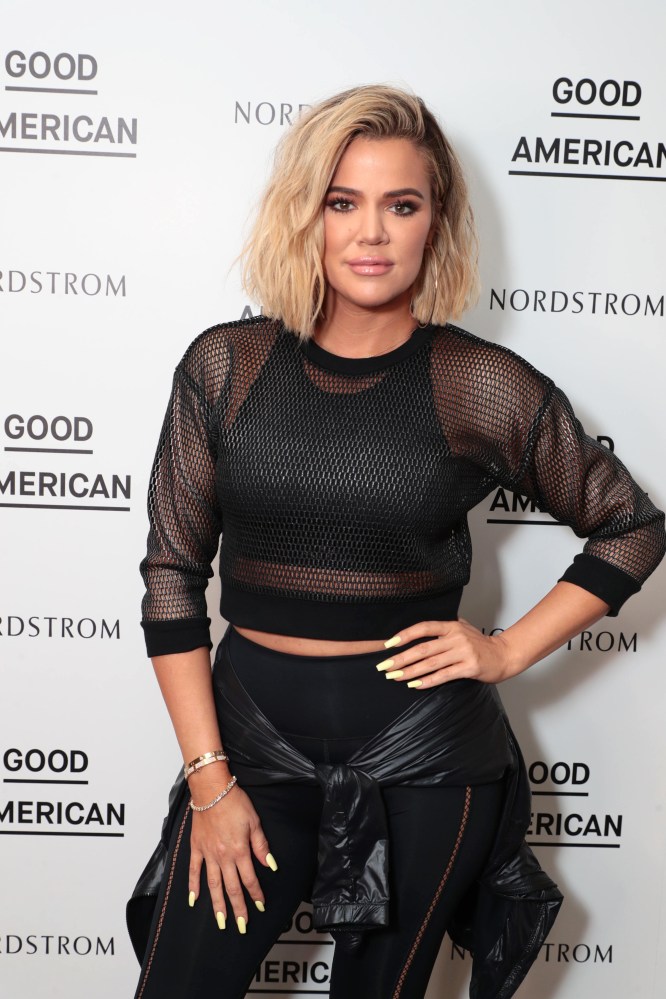 On November 3, 2017, Gossip Cop busted OK! for wrongly reporting that Kardashian pitched E! with idea of her interviewing Simpson, who was released on parole in October 2017 after serving nine years in a Nevada prison for armed robbery. The magazine claimed that the reality star wanted to score Simpson's first post-prison interview because of his history with her dad Robert, who served on the defense team of his 1994 murder trial. The outlet further contended that Kardashian planned to address the conspiracy theories about the ex-con being her biological father.

When this report was first published last year, a source at E! and a Kardashian insider both assured us it was completely fabricated. It's now 365 days later and there hasn't been an interview between the reality star and former NFL player, nor was one ever planned or discussed. The article was seemingly written to capitalize on Simpson's release from prison, as well as his loose connection to the Kardashian family.

A few months after Gossip Cop busted the bogus story, Simpson did in fact respond to the rumors about him being Kardashian's real father. The ex-NFL player told TMZ in January that he's definitely not the reality star's biological dad. This marked the first time he ever addressed the subject. If Kardashian were actually trying to coordinate an interview with Simpson during this time, it's highly unlikely he would have shot down the rumors in an interview with TMZ. It stands to reason that the ex-con would be saving the scoop for his Kardashian interview.

Unfortunately, the tabloids have continued to tie Simpson to the reality star in the year since we corrected the premise. In July, Gossip Cop called out OK!'s sister outlet, Star, for falsely claiming that Simpson was begging Kardashian to let him see his "granddaughter," her baby True Thompson. Of course, the former football player already confirmed that he's not Kardashian's father, so the story didn't make much sense.

It's also worth noting, OK!'s other sister publication, the National Enquirer, wrongly reported last year that Simpson would be appearing on "Keeping Up with the Kardashians." It's clear the tabloids just like making up phony stories surrounding the disgraced athlete and the famous family.

Orlando Bloom 'Betrayed' Katy Perry By 'Getting Handsy' With Other Women?