Is Kim Kardashian putting work before baby Chicago? A tabloid thousands of miles away from Los Angeles is accusing the reality star of being "too busy to bond" with her newborn daughter. Gossip Cop can bust the story. 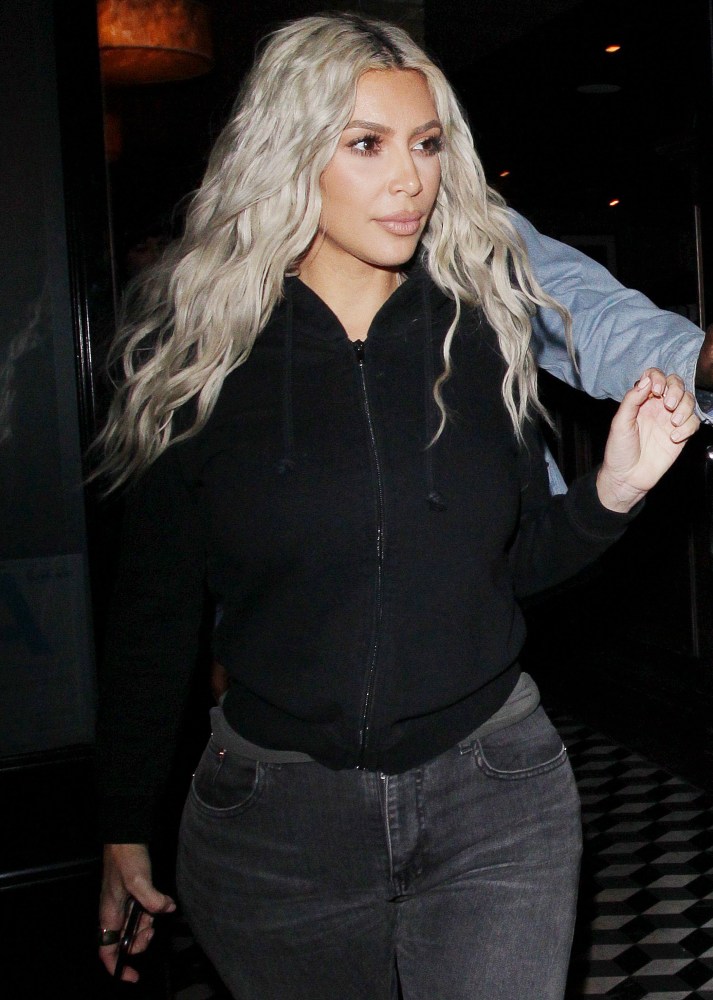 According to the New Zealand edition of Woman's Day, "it's been business as usual" for Kardashian, as she's "refusing to let the baby," who was born two weeks ago, "get in the way of her jam-packed diary." A so-called "insider" is quoted as saying, "She hibernated for months after the birth of North and Saint and didn't leave the house. But [now] she's been going about her daily life as usual, as if she hasn't got a newborn."

The gossip magazine is ignoring one huge difference between then and now: Kardashian carried both of her first two children and had difficult deliveries. Then she was breastfeeding and dealing with the postpartum toll of pregnancy. This time around, she used a surrogate, which allowed her to jump back into her normal routine without delay. Rather than properly acknowledge that, the outlet goes on to claim Kardashian's own momager, Kris Jenner, believes she's "shirking her motherly responsibilities."

It's alleged that Jenner questioned why her famous daughter has nannies and nurses helping care for the children, and it's even asserted that "Kourtney and Khloe in particular fear that she's in denial and in need of professional help" when it comes to bonding with her new daughter. The tabloid contends she's instead been "working nonstop," and cites its supposed source as saying, "Kim feeds Chi her morning bottle and then goes about her day as normal — working, doing shoots, lunching with pals — before returning to spend an hour or so with Chi and the kids at bedtime."

"Yet surprisingly," adds the magazine, "Kim is already talking about baby number four." Actually, recently Kardashian used Twitter to call out "fake news" claims about her rushing to have more kids. And far from being a poor parent who doesn't have time for her newborn, Kardashian was photographed taking Chicago to the doctor on Friday. That's what moms are supposed to do, right?

Woman's Day doesn't seem to be considering that newborns don't do much beyond eating, sleeping and pooping. And given just how much babies sleep (sometimes up to 17 hours a day!), that leaves some time to fill, particularly if you're not recovering from giving birth. But apparently it's a crime that the "KUWTK" star has managed to continue to fulfill her professional obligations. And apparently it's a problem that Kardashian is trying to balance work with parental duties, even though that's what all working mothers do.

Gossip Cop suspects that she'd be criticized no matter what. If Kardashian was at home 24/7 and not tending to any of her businesses, the gossip media would surely say her empire was collapsing from negligence and an obsession with motherhood. It's hard to win when the tabloids are committed to make you look badly.

Angelina Jolie does NOT have secret plan to woo Chris Hemsworth