One of the tabloids claims Mark Harmon's wife, Pam Dawber, wants him to quit "NCIS" after 16 seasons of starring on the hit CBS drama. The story is completely made-up. Gossip Cop can debunk it. 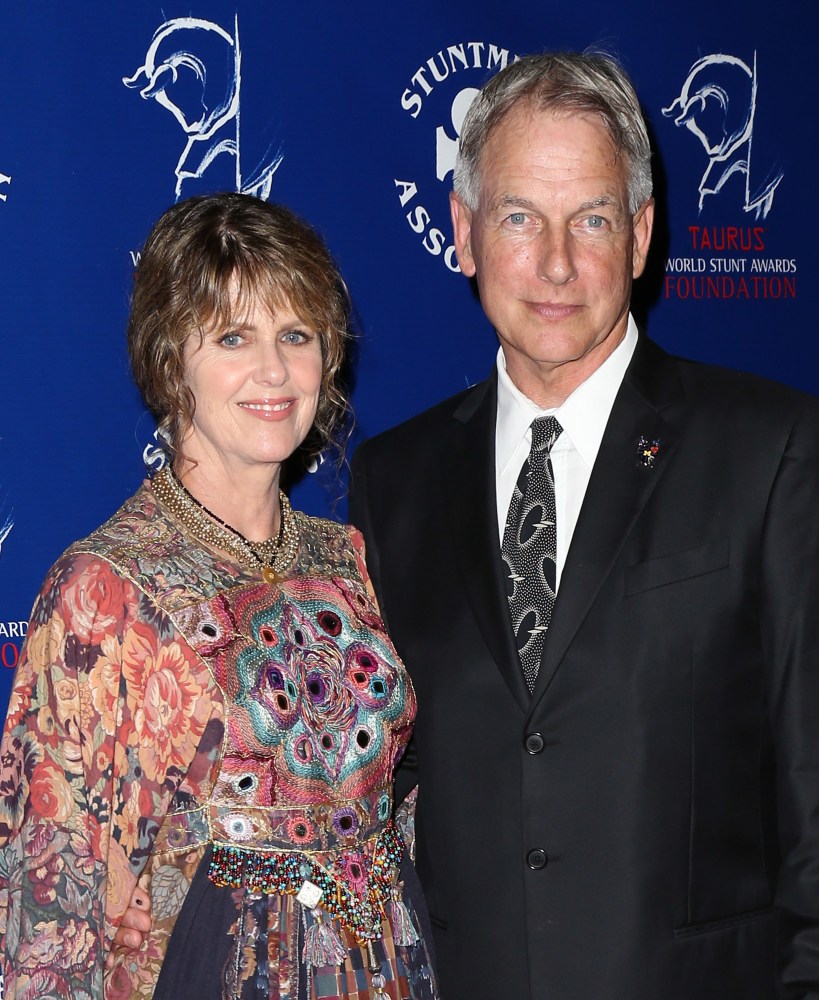 According to Star, the actor's demanding job "has been a source of contention" for the spouses of more than three decades. The outlet contends that Harmon's busy role as the star and executive producer of the series has resulted in him neglecting his wife and their two sons. "Pam would love it if Mark retired," an alleged insider tells the magazine.

The questionable source goes on to say that Dawber wants her husband to stop working so they can "travel and enjoy their lives together," but he's refusing her request. "Mark's a stickler for routine," says the suspicious tipster, adding that the actor "likes the idea of his bank account growing – even though he's worth $100 million already."

The magazine's premise simply isn't accurate. Gossip Cop checked in with a source close to the situation, who wasn't able to speak on the record, but assures us the tabloid's article is fabricated. Harmon's wife is supportive of his gig on "NCIS," and his involvement on the show isn't causing issues in their marriage. We've also reached out to a rep for the TV star.

It's worth noting, Harmon opened up about his 31-year marriage to Dawber in an interview with People magazine in March. The actor made a point of noting that his relationship has been going strong for more than three decades, adding, "I'm proud to be married, and I'm proud of who I'm married to. I'm just so proud of her." The notion that Harmon's career is creating tension between the spouses is baseless.

This isn't the first time Gossip Cop has debunked an article related to the actor possibly leaving his CBS series. Back in January, we busted Star's sister outlet, the Globe, for falsely claiming Harmon was quitting "NCIS" amid alleged feuds with the cast and crew. A few months after we debunked the bogus report, Harmon signed a new deal to return for a 17th season of "NCIS."

It's worth mentioning, Star has a habit of making up phony stories surrounding the hit CBS franchise. Back in 2017, Gossip Cop busted the tabloid for falsely claiming LL Cool J couldn't remember his lines while filming "NCIS: Los Angeles." The magazine's behind-the-scenes report involving Harmon is more fiction.