Is MTV really blaming Jennifer Lopez for the low ratings the VMAs received? That's the premise of a new tabloid story. But Gossip Cop can explain how this misguided narrative doesn't hold up against the facts. 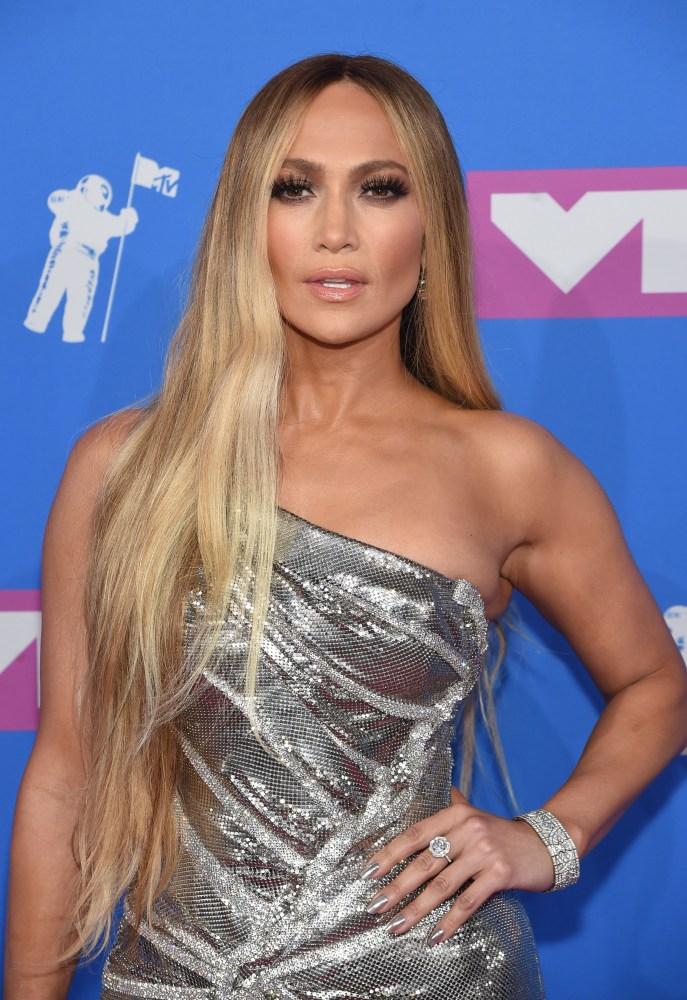 "MTV Slams J.Lo For Low Ratings," reads the headline of this questionable article from the National Enquirer. The magazine contends, "Ratings for the recent MTV Video Music Awards hit an all-time low — and bigwigs are blaming Jennifer Lopez." A so-called "snitch" is quoted as saying, "Whenever there's a ratings disaster, fingers are pointed. At the moment, most fingers are pointing at Jennifer Lopez."

Alleges this unidentifiable source, "She got the big award and put on the big performance, but she couldn't attract the viewers. It's going to be a long time before anyone builds a live TV show around her again." Naturally, the outlet is leaving out some important context and key details. As videos of Lopez's performance and Video Vanguard Award speech show, she was only an active part of the broadcast for less than 20 minutes. But somehow she is responsible for the overall ratings for a show that lasted more than two hours?

That hardly makes sense. The publication also fails to acknowledge the program had no host, which means there was no particular celebrity fandom that would necessarily want to tune into the full show, and as E! Online pointed out, a number of big stars, like Beyonce and Taylor Swift, weren't in attendance. With certain fan faves, including Rihanna, Jay-Z, Drake and Ed Sheeran, opting out of the event, some viewers didn't have a reason to watch. That isn't Lopez's fault.

Perhaps most significantly, the tabloid seems to be unaware that while the initial ratings for the VMAs did indicate the show hit an all-time low, that actually changed in the following days. When three days of additional viewings on MTV and VH1 were factored in, ratings for the Video Music Awards were up "9% in 18-49 and +7% in total viewers from the two networks' cumed 2017 L3 delivery," Deadline reported last week. It further noted, "Among 18-49, the two nets' combined L3 rating was up 17% vs. Live+same day."

And that wasn't all. The trade publication also shared, "Simulcast on 11 Viacom-owned networks, the 2018 VMAs drew a 3.02 combined L3 rating among all adult viewers (18+), up +4% from 2017." So ratings not only increased from the original broadcast, but increased compared to last year. There's more: This year's Video Music Awards were the "the most streamed awards show in Viacom history," Variety reported, also noting that social media engagement was up 46 percent from 2017. It was also revealed that Lopez's time on stage was one of the moments when engagement "spiked."

What exactly is the reason for the network to be upset with Lopez then? Clearly there isn't one. She wasn't solely responsible for the ratings, good or bad, and the numbers weren't scraping the bottom of the barrel, as the tabloid wrongly wants readers to believe. Given that the facts here are so blatantly untrue, the magazine owes both MTV and Lopez an apology.

George Clooney, Amal NOT In "Bad Marriage," Despite Report

Katie Holmes NOT Having 'Miracle Baby' With Jamie Foxx, Despite Report