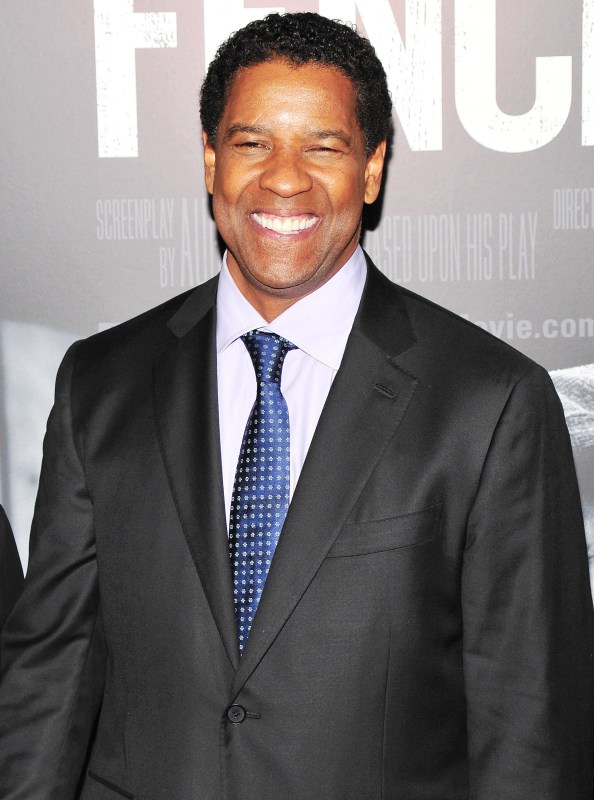 Denzel Washington and Millie Bobby Brown shared a special moment at the SAG Awards, with the veteran actor giving the young breakout star meaningful advice. Check out the video below.

As Gossip Cop reported, Washington and Brown were both among the winners at the 2017 Screen Actors Guild Awards on Sunday. He was named Outstanding Male Actor for Fences. On the television side, she was a key member of the 'Stranger Things' cast, which won for Outstanding Ensemble in a Drama Series.

Following their respective victories, Washington crashed an interview Brown and co-star Noah Schnapp were giving to KTLA, but it was clear the rising stars didn't mind one bit. In footage the news station posted to its Facebook page, the acting icon is seen telling Brown, "The most important thing you can do in life is to help others. It's more important to see others do well than to do well yourself."

"In this 'how many likes do I have' world that we live in," continued Washington, "turn it off, look to your friends, lift somebody up, make somebody else better than you are, help somebody." He added to Brown and Schnapp, "I can tell both of you are going to do that already. I can tell. So, I'll see you all at work, right?"

Brown, who was nodding and listening intensely as the screen legend spoke, even got two kisses from Washington. After he walked away, she gushed, "I'm freaking out right now. I mean, I've watched him in every single move." Reminder: This adorable actress is all of 12 years old.