Is Selena Gomez really on a "party binge"? That's the sensational spin coming from one of the tabloids. Gossip Cop, however, can explain what's really going on. 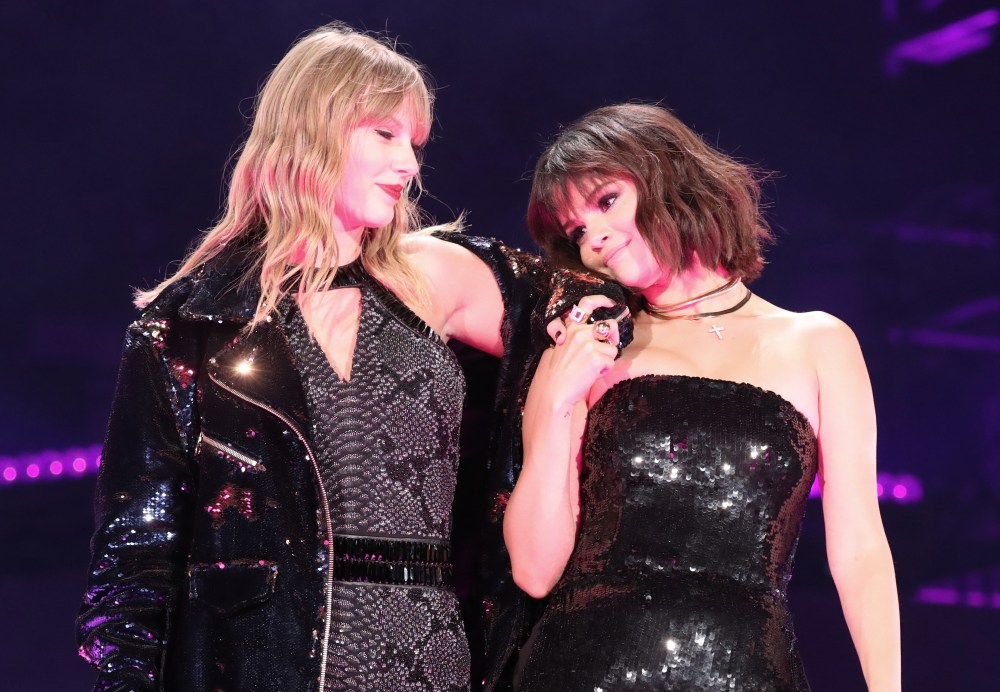 According to the latest edition of Star, Gomez "might be suffering from something worse than Bieber Fever." A so-called "gossip" claims to the magazine that the singer-actress appeared "tired and strung out and glassy-eyed" when she attended the Met Gala earlier this month. Maintains this alleged tipster, "People are worried."

The outlet goes on to contend Gomez is "still keeping a cadre of hard-partying pals," pointing out that she was seen at "Manhattan hotspot Tijuana Pinic" in the days before the Met Ball. A so-called "source" is quoted as saying, "Selena and her group were there for a little over an hour and had margaritas. They were having tons of fun." The publication concludes by advising Gomez to "keep your hands to yourself… and get them off Jose Cuervo."

While it's true Gomez was spotted seemingly celebrating Cinco de Mayo with margaritas, her issues over the years have not had to do with alcohol. Even when Gomez took a break from the spotlight in 2016, People stressed that her mental health struggles and lupus complications were "absolutely not related to alcohol or substance abuse." But even so, Page Six actually just reported this week that Gomez is "staying away from booze" and is "really focusing on her health."

"Entertainment Tonight" also recently reported that Gomez is "healthy" and "doing really well." Merely attending the Met Gala and going to a Mexican restaurant are not evidence of a "party binge." It should also be noted that despite the dozens of photos of Gomez taken at the Met Gala (such as the one above), no reputable outlet has suggested she appeared "strung-out."

In fact, all the talk about Gomez's Met Gala appearance had to with her tan, which was criticized for appearing too dark and artificial. The tabloid's implication now that her look had to with drugs is entirely baseless and unsubstantiated. It seems the magazine is following in the footsteps of its sister publication, OK!, which bogusly alleged nearly two months ago that Gomez was on a "downward spiral."

Given that mental illness is generally a lifelong issue and that Gomez also has a chronic physically illness, it's likely she will continue to have highs and lows. The aforementioned Page Six report even noted she's "still getting help from wellness facility Privé-Swiss." But there is no evidence that the singer-actress is on a "party binge," or engaging in alarming behavior, contrary to this narrative.

5 wrong rumors about "The Voice" coaches

Kim Kardashian angry at Kanye West for not spending time with baby Chicago?