Is Shailene Woodley really being snubbed by the rest of the "Big Little Lies" cast, including Reese Witherspoon, Nicole Kidman and Laura Dern? One of this week's tabloids claims the young actress's older co-stars want nothing to do with her. Gossip Cop, however, can exclusively set the record straight. 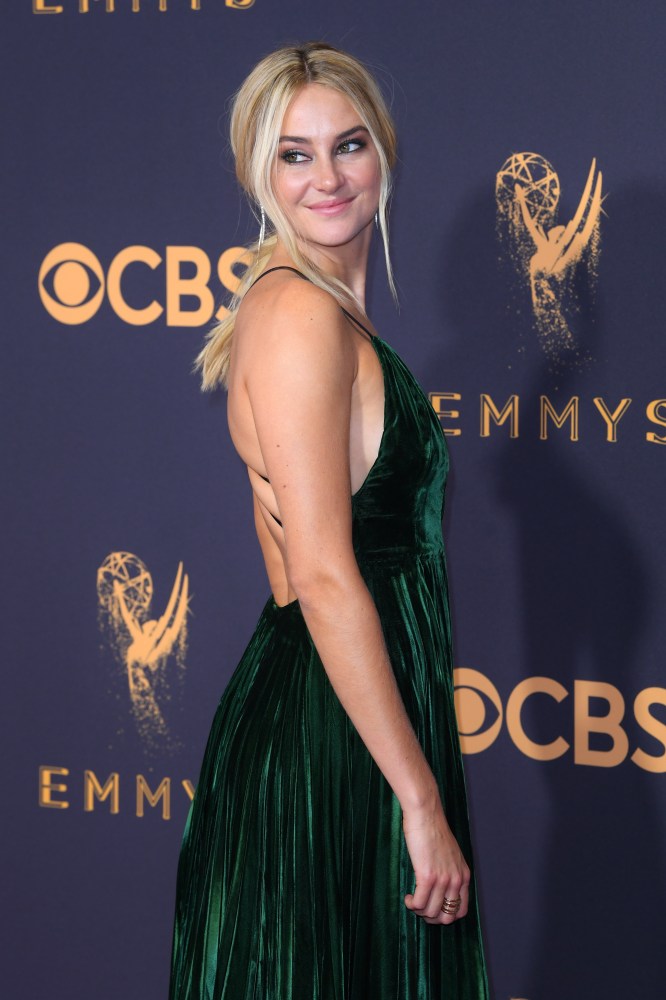 The stars of the hit HBO series tout a message of female empowerment, but according to the latest issue of OK!, that sentiment doesn't extend towards Woodley. A so-called "source" tells the magazine, "Shailene has been the odd woman out in that cast. She's never invited for a girls' night or yoga session with Nicole and Laura. They've been downright frosty to her since the project started. They treat her like an annoying kid."

The outlet's alleged insider further purports that Woodley recently tried winning over her co-stars "by hosting a cast party, but they didn't show up." The supposed tipster adds, "Now she's telling friends that they're just stuck-up and she's over it." This is all very dramatic, but Gossip Cop can put an end to this nonexistent behind-the-scenes feud.

For starters, Woodley frequently posts adoring messages about her "Big Little Lies" co-stars on Instagram. After the show won eight awards at last year's Emmys, the actress posted a photo of the entire cast accepting their accolades on stage, along with a lengthy post about being "proud of my #biglittlelies family." Additionally, Woodley tagged Witherspoon, Kidman and Dern in her post and thanked them "for your stunning hearts."

In a previous Instagram post, Woodley shared a cast photo and expressed, "Couldn't be more proud and moved by this group of women," before asking, "How did i get so lucky to work with all of you?" In addition to all of the evidence indicating that the tabloid's tale is untrue, Gossip Cop is also exclusively assured by a source close to the situation that Woodley gets along well with all of her "Big Little Lies" co-stars. We're further told the entire cast is ecstatic to reunite on set for season two, which begins filming this spring.

Did Emma Stone eat homemade birthday cake outside in snow after restaurant refused to serve it?

Brad Pitt and Emilia Clarke are NOT a couple despite claim