Did Taylor Swift really ban Lindsay Lohan from visiting her dressing room at the 2017 Jingle Ball concert? That's the story according to a website that often publishes bogus articles. Gossip Cop can exclusively set the record straight. 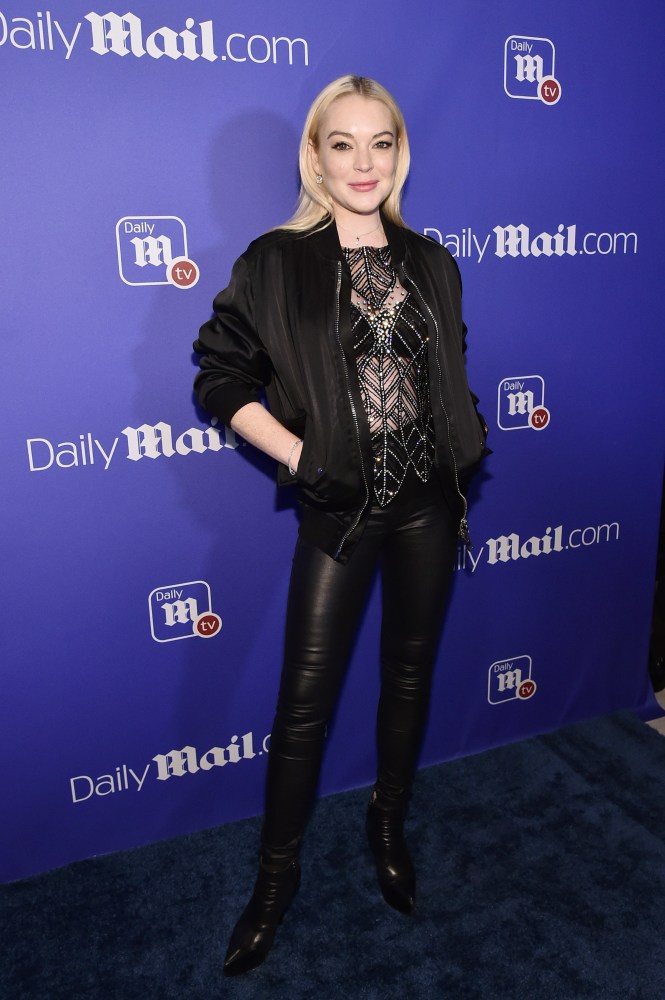 Lohan attended Swift's concert at Madison Square Garden last month, even posting a Twitter video of herself dancing to "Shake It Off" in the crowd. The actress captioned her tweet, "[Love] you @taylorswift13," but according to the blog Naughty Gossip, the feeling isn't mutual.

A so-called "source" tells the site, "Lindsay just turned up and no one really knew what to do with her. There was a big room backstage to hold Katie Holmes and the other celebrity presenters but Lindsay wasn't presenting or introducing anyone. All the musical artists had their own dressing rooms but Lindsay wasn't performing. She was left to just wander around backstage." 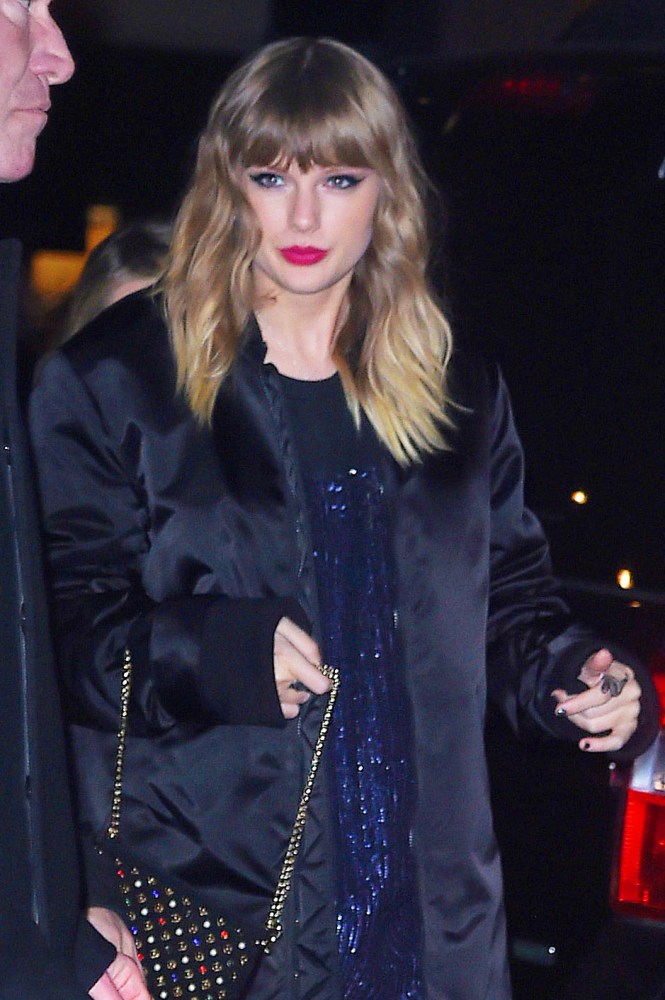 The outlet's questionable insider adds, "Ed Sheeran was kind enough to stop and take pictures with Lindsay but Taylor Swift wanted nothing to do with her. Taylor's dressing room was where all the cool kids were hanging out. Ryan Reynolds, Blake Lively and Ed were all spending time with Taylor while Lindsay was not allowed anywhere near her."

However, Sheeran, Reynolds and Lively are all old friends of Swift, while there's nothing to indicate that the singer even knows Lohan, so it's not at all odd that she wouldn't be hanging out in her dressing room. In fact, there were dozens of celebrities in attendance at Jingle Ball, most of whom never visited Swift's dressing room, and yet Naughty Gossip doesn't claim they were "banned."

Regardless, Gossip Cop is exclusively assured by a source close to the situation that no one on the singer's team was instructed to keep Lohan away from her. This is simply a non-issue designed to create a fake feud between two celebrities.

Lady Gaga was NOT caught doing a satanic ritual

Are Maksim and Peta already having marriage woes?

Do you think the Property Brothers are feuding?