This week, The Jonas Brothers are following in the great American tradition of trying to turn celebrity star-power into silver screen success. To celebrate, here is our list of the Top 10 Celebrity Phenomenon that Peaked in Cinematic Glory.

10. After "American Idol" ended, Kelly Clarkson and Justin Guarini put the competition aside to make a gripping love story at a camp where kids spontaneously break into song. Kelly went on to be a chart-topping diva, and Justin went on to, um, this.

9. Sporting a leather jacket, sweet shades & a yellow motorcycle, Vanilla Ice pushed his posing skills to a new level, playing Hollywood legend James Dean. Yes, in case you missed it (unlikely!), Ice stars in a rap remake of "Rebel Without a Cause."

8. The Olsen Twins ditched the campy kid movies to prove their artistic integrity with an edgy New York film. They get into wacky adventures while on the run after being accused of stealing a Senator's dog. It's basically "Taxi Driver" for tweens.

7. Back when Justin Timberlake wasn't the only eligible bachelor in *NSYNC, Lance Bass played a guy who falls for a pre-"Entourage" Emmanuelle Chriqui on a subway train. This one, um, doesn't hold up so well.

6. Carrot Top. In a wacky suit. Doing business. On a surfboard. What more could you possibly want from a movie?

5. Britney's first film, a story about best friends crossing the country together, was also a crossroads in the pop star's real life. It was around this time she made a wrong turn and started down the "Sisterhood of the Traveling Train Wreck" path.

4. Who could ever forget Tom Green's movie masterpiece, in which he pleasures farm animals, goes scuba diving in a toilet, and licks open flesh wounds? Wait, what were we talking about again?

3. Rich, famous, and bored, Paris thought it would be, like, hot to star a movie. Thus this provocative tale about a girl who is "hot" and a girl who is not. Beneath all the many layers of metaphor lies a profound message: Paris is better than you.

2. Who could forget the cinematic apex of "Bennifer" mania? The movie opened (and promptly closed) to criticism that their on-screen chemistry was non-existent. Though the sequel, "Bennifer 2: Kids 'N Garner" is still going strong.

1. Finally, the ultimate celeb phenomenon movie comes from none other than Britain's finest musical export – The Spice Girls. These girls sang, danced, and girl powered for a solid 93 minutes. The Jonas Brothers have a tough act to follow. 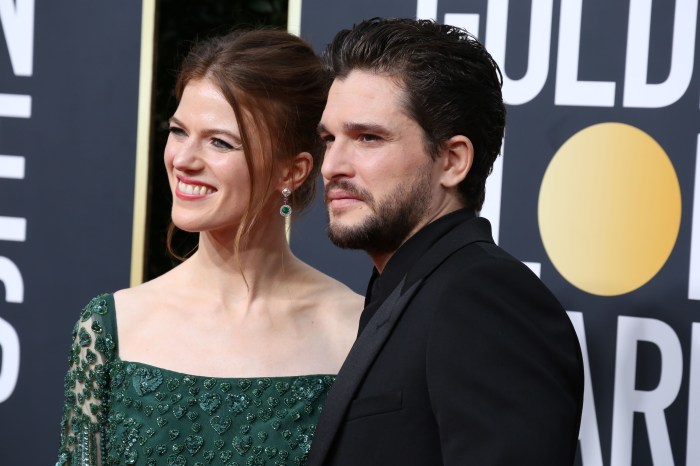