Will Smith went Down Under and joked that he found a few new additions to the family… It's just that none of them are human. 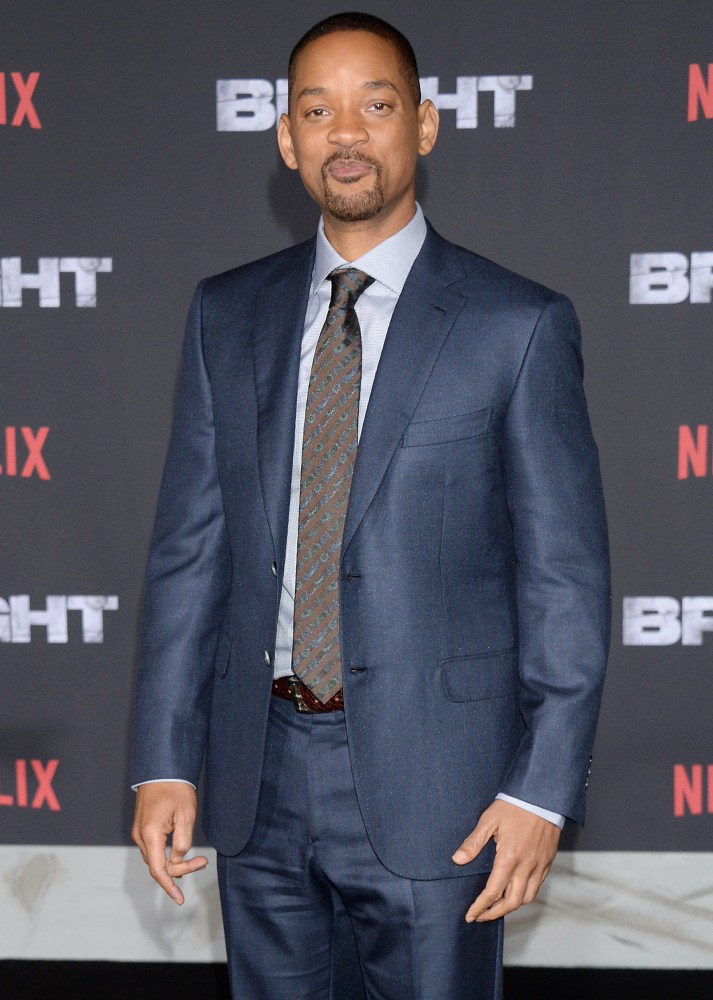 Although the actor is in Australia promoting his Netflix film "Bright," he took a break to head to the local zoo — and he narrated his trip.

"Welcome to Will Smith's first episode of when dumb people get bit," he said in the video. "We're about to feed this crocodile, which feels stupid." He got out unscathed.

He later held a wombat in his arms like a baby. "That's our new baby," he said.

The A-lister captioned the video, "Jada and I are welcoming a new member to our family. Hey Jaden… he's taking your room."

In another video posted to Instagram on Jan. 18, Will is seen with a snake wrapped around his neck.

"The next thing you're going to see is not for all viewers," he said while showing the video of the slithering snake. Afterward, Will chatted with a koala, which, not surprisingly, didn't talk back.

"What's up, dog? How you feeling? Just kind of hanging out? Good talking to you," he told the koala.

Australian actress Natalie Tran was with Will at the zoo. She, too, posted images of the actor in full "animal planet" mode.

"That time we went to the zoo with @willsmith," she captioned a side-by-side. "Video on his insta. Wombat is my new baby."

It's a jungle out there, ain't it, Will?