One of this week's tabloids claims Angelina Jolie suffered a "dramatic meltdown" after reaching a custody agreement with Brad Pitt, who will get joint physical and legal custody of their six kids. The story is completely made-up. Gossip Cop can debunk it. 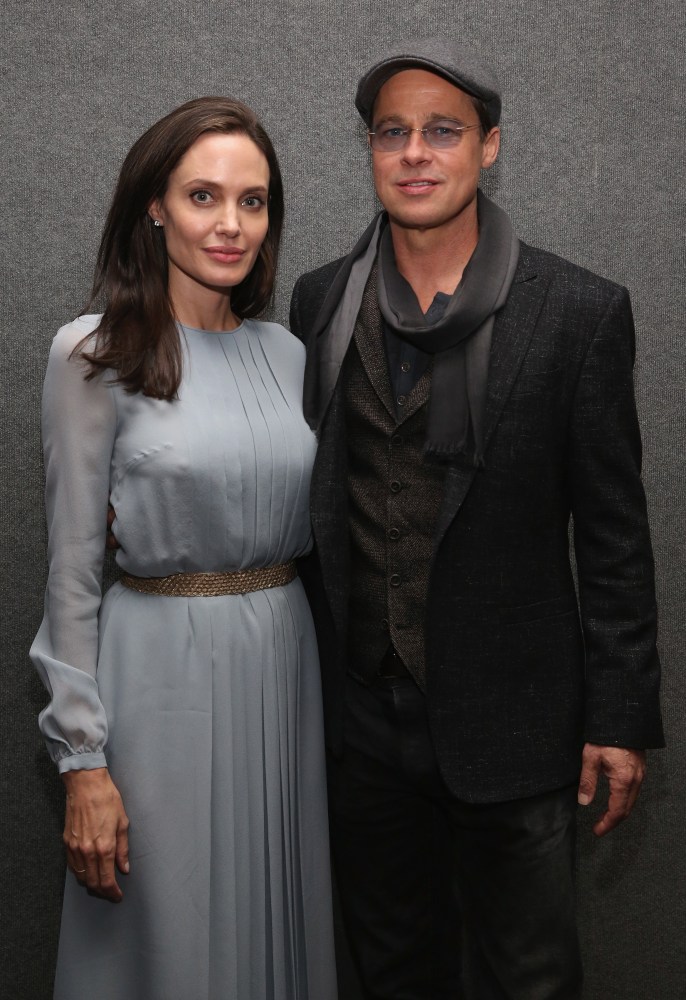 The news broke last last month that the estranged spouses had finally agreed to settle their long custody battle. The terms of the deal are being kept confidential, but it's believed they'll have some form of joint parenting. According to Woman's Day Australia, the actress isn't dealing well with the outcome. An alleged insider tells the magazine, "Ange suffered something of an emotional collapse."

The supposed source continues, "There was a lot of angry crying, then a lot of sleeping. It's as though she was holding herself together by a thread this whole time, and when they finally signed off, she was free to have her meltdown." The questionable tipster goes on to say that Jolie "has been basically surviving on black coffee and a few bites of the kids' food since the split." The unreliable magazine further contends that Jolie has "locked herself" inside her Los Angeles home amid the fallout.

None of this is accurate. For starters, many of the reputable celebrity news outlet that covered Pitt and Jolie's custody agreement, such as E! News and "Entertainment Tonight," reported that the actress "is pleased to be entering the next stage and is relieved with the progress for the health of the family." Not a single outlet other than Woman's Day Australia claims Jolie is having any sort of meltdown over the situation.

Meanwhile, Jolie was spotted smiling while shopping with three of her kids in Los Angeles on Sunday. The Daily Mail, which published photos from the outing, noted that the actress "seemed full of holiday cheer as she smiled while talking with her children." The actress clearly isn't in the midst of a breakdown and hasn't "locked herself" inside her home either. Gossip Cop is also told by a source close to Jolie, who wasn't authorized to speak on the record, that the tabloid's story is false.

Of course, we're not surprised by the magazine's bogus report. Gossip Cop has previously called out Woman's Day Australia for publishing several phony articles about Jennifer Aniston being pregnant with Pitt's baby. The ex-spouses aren't back together, and the outlet has no more insight into the actor's current divorce.

Jennifer Aniston, Courteney Cox Had Falling Out Over Justin Theroux?