"Watchmen" made a massive $83.2M in its worldwide weekend debut. The comic-turned-blockbuster captured audiences mostly with its fan-favorite status, but the cast are now bona fide box office stars. Where were they before they became superheroes?

In "Watchmen," Billy Crudup plays the godlike Dr. Manhattan, but we remember him best as godlike musician Russell Hammond in "Almost Famous." First Penny Lane, then Silk Spectre II – even when he's glowing blue, Crudup is a leading heartbreaker.

In "Watchmen", Nite Owl II and Silk Spectre II have working and romantic relationships. Actor Patrick Wilson, who embodies the Nite Owl role in "Watchmen," is often paired up with tough leading ladies, like Kate Winslet in 2006's "Little Children."

Masked for the majority of "Watchmen," actor Jackie Earle Haley is nearly unidentifiable as the reclusive Rorschach. In real life, Haley is almost equally unrecognizable from his teen heartthrob days as the star of the 1976 hit "The Bad News Bears."

Brit thespian Matthew Goode starred in a bunch of period pieces before hitting it big-time as Ozymandias aka Adrian Veidt, the smartest man in the world. Previously, he was best known for romancing former teen queen Mandy Moore in "Chasing Liberty."

Prior to "Watchmen," Jeffrey Dean Morgan was best known – and beloved by female fans – for his "Grey's Anatomy" role as Izzie aka Katherine Heigl's heart patient love interest. As mercurial superhero The Comedian, he's a lot less sympathetic.

Carla Gugino, aka Silk Spectre, is no stranger to leading an on-screen double life. The actress is best known as the secret agent mom in the "Spy Kids" trilogy. In reality, she's only seven years older than her "Watchmen" daughter Malin Akerman. 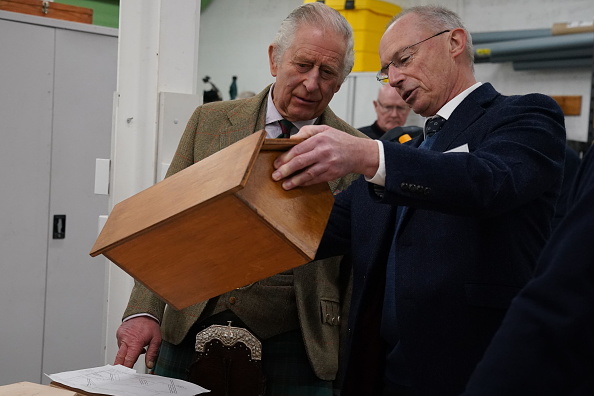