Ben Affleck is not back in rehab days after his divorce from Jennifer Garner was finalized on Wednesday, despite reports coming out of the U.K. Gossip Cop can exclusively correct these claims. In addition to the actor currently being in San Antonio for a convention for Celebrity Fan Fest, Affleck's rep assures us it's not true. 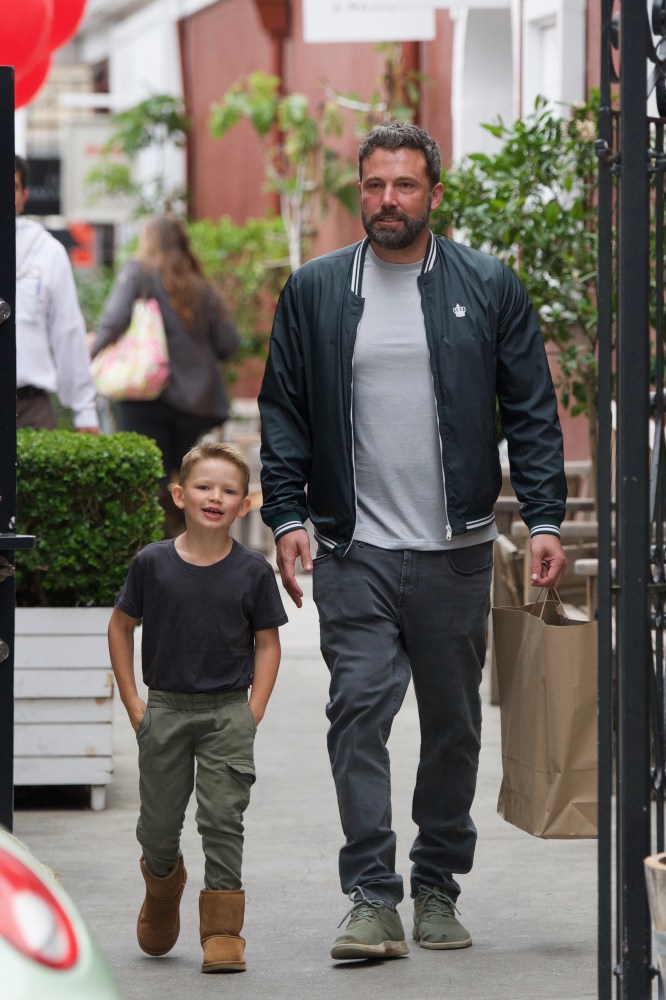 According to an article published by the Mirror, "Affleck has checked back into rehab to make sure he beats the booze." The British tabloid maintains the actor "told friends he believes he needs several more months of treatment to stay sober." One such unnamed and untraceable "source" alleges Affleck was set to "move out and become an outpatient, but he's checked back in." The rest of the paper's story rehashes how Garner and Affleck are now officially divorced and how she helped him check into rehab back in August.

Meanwhile, the Daily Mail picked up that report and appears to have simply rewritten the Mirror's story, without adding anything new for its piece that it titled, "Ben Affleck 'returns to rehab' a month after 40-day stint." And while the two British tabloids attempted to reach Affleck's rep, Canoe just repeated the claim without bothering to fact-check it. Gossip Cop, however, was a bit more successful and traded emails with Affleck's spokesperson, who seemed to shoot down the "back in rehab" report by pointing out that it would be "hard to be in rehab [for Affleck] when he's in San Antonio at a convention."

And indeed Affleck was at the Celebrity Fan Fest in San Antonio on Sunday. In fact, the organizers of the convention retweeted fans' photos of themselves with Affleck on Sunday. Far from a guy who would probably be downcast from having to return to rehab, Affleck was all smiles while posing with fans who were in turn happy to meet the Justice League star.

After leaving a treatment facility last month, Affleck acknowledged in an Instagram post that "addiction is a lifelong and difficult struggle" and he's still in "outpatient care." But contrary to new reports he has not returned to rehab full-time. Meanwhile, also on Sunday, the movie star drew attention to those who are suffering from and fighting the wildfires in California. Along with a link to how people can help the relief efforts, Affleck posted message on Instagram that read, in part, "My thoughts and prayers go out to all of the victims, their families, and those who have lost their homes."

Angelina Jolie Tried Getting Brad Pitt Back With Help From Selena Gomez?