Most child stars start out in the biz as cute and innocent youngsters, but unfortunately they don't all stay that way. Take Macaulay Culkin, who won us over at the age of 9 in the role of Kevin McCallister in the 1990 flick "Home Alone." Keep clicking to find out what trouble he got into when he grew up and check out more young celebs gone bad.

RELATED: Where are they now?: Child stars

The '90s were successful for Macaulay Culkin, who starred in "My Girl" and "Richie Rich." But in 2004, he got arrested for possession of marijuana. He's since seemed to get his act together, though he can still be quite erratic. After his marriage at 18 years old ended in divorce and his long-term relationship with Mila Kunis fizzled in 2011, he's been linked to Jordan Lane Price.

Lindsay Lohan was adorable times two playing identical twins in the 1998 movie "The Parent Trap." Nobody could have predicted what was ahead for the troubled star.

By 18 years old, Lindsay Lohan had a reputation for being a major party girl. Between extreme weight loss, family drama, stints in rehab, and erratic driving, her two DUIs in 2007 weren't a shocker. After short stints in jail for not abiding her probation and accusations of theft, she went back to rehab in 2013 and has since tried to reclaim her good name. She also dated a slew of stars from Wilmer Valderama to Samantha Ronson.

We loved little Shia LaBeouf as Louis Stevens on the Disney Channel series "Even Stevens" in 2000. But boy, did he grow up fast.

Shia LaBeouf starred in blockbusters like "Disturbia" and "Transformers," but his legal problems took a front seat by the time he turned 21. In 2007, he was arrested for trespassing and the next year he got a DUI. Then after a failed romance with Carey Mulligan, he was still acting erratically. In 2014 he was accused of plagiarizing his short play and then arrested again for lighting up a cigarette during the middle of a Broadway play.

Adorable Drew Barrymore was basically born into the spotlight with actor parents. And who could forget the 7-year-old cutie pie in the 1982 hit "E.T.?"

Drew Barrymore admitted to having her first drink at the age of nine. The young'un got so caught up in the perils of Hollywood that she'd been to rehab twice by 13 and continued down the partying path until she finally got her act together in the late '90s. Though she was divorced twice, the star is now happily married to Will Kopelman with two daughters.

By 13 years old Justin Bieber was a singing YouTube sensation. With the help of Usher, the release of his album "My World" in 2007 skyrocketed him to stardom. Baby, baby, baby, oh …

The cute little Justin Bieber with his famous side-swept bangs quickly turned into a bad boy. His 2011 romance with Selena Gomez became a rocky, heartbreaking, still unfinished love saga. And in 2014, he was arrested for drag racing in Miami and then got in trouble later that year for assault in Canada. And how can we forget the alleged egg-throwing incident involving his neighbor?

Britney Spears got her start at the age of 11 on the "New Mickey Mouse Club" and then broke into superstardom with her hit single "… Baby One More Time" in 1998.

After her split with Justin Timberlake in 2002, Britney Spears went wild. In 2004, she had a shotgun wedding with an old pal in Vegas (which was quickly annulled) and then married Kevin Federline months after. Two kids and a divorce later, party girl Britney Spears had a meltdown and shaved her head in 2007. But after rehab she's been on the up and up.

Aaron Carter wanted to be famous like his older brother Nick Carter, who was a member of the Backstreet Boys. In 1997 his single "Crush on You" got the kiddo exactly what he wanted.

A few albums and an acting gig on "Lizzie McGuire" later, Aaron Carter was on top of his game. But in 2008, he was caught with marijuana and three years later he went to rehab. In 2013, he filed for bankruptcy due to tax debts but was able to pay them all off, and has since made a comeback with his recent "Aaron Carter's Wonderful World Tour."

Jodie Sweetin rose to fame as Stephanie Tanner on the family show "Full House" in 1987. But what happened after the series ended?

When "Full House" wrapped in 1995 Jodie Sweetin got mixed up with drugs and alcohol, though she's now on the mend. The child star wasn't so lucky in love either. The mom of two's been divorced three times.

Mackenzie Phillips was just a teen when she starred as Julie Cooper Horvath on 1970's sitcom "One Day at a Time."

While still on "One Day at a Time" Mackenzie Phillips started to go down a rocky road. Her ongoing battle with drugs and alcohol and an arrest for public intoxication got her fired from the show in 1980. But after two almost-overdoses and multiple stints in rehab, the two-time divorcée cleaned up her act. She's also admitted to having an inappropriate relationship with her father, musician John Phillips.

Leif Garrett hit it big as a teen dream in the '70s with a self-titled album and a bunch of roles in film and on the small screen. But his fame led him down a dark road.

When he was about 18, Leif Garrett got into a car accident that caused his friend to become a paraplegic. Following the tragic crash he was arrested multiple times between 1999 and 2010 for the possession of drugs. But the child star, who had a bunch of high-profile flings with the likes of Nicolette Sheridan and Kristy McNichol, finally went to court-ordered rehab.

Edward Furlong got his start as a young teen in the 1991 flick "Terminator 2: Judgment Day" with Arnold Schwarzenegger.

By his early 20s Edward Furlong became addicted to drugs and went to rehab in 2000, though it wasn't a success. Between 2009 and 2013 he was arrested multiple times for alleged domestic violence on three separate women, the first being his then-wife Rachael Bella. After serving some jail time he recently went to court-ordered rehab.

At the ripe old age of 10 years old, Tatum O'Neal won an Oscar for her role as Addie Loggins in the 1973 movie Paper Moon, also starring her father Ryan O'Neal.

Tatum O'Neal battled drug addiction in her early life. After dating Michael Jackson in the '70s, she married tennis pro John McEnroe, who got custody of their three kids following their 2004 divorce due to her substance abuse problems. She finally got clean after being arrested in 2008 for possession.

Youngster Corey Haim rose to fame in films like the 1984 thriller "Firstborn" and 1987's "The Lost Boys."

Though Corey Haim's career flourished in his younger years, he struggled to make another hit film in his adult life. His battle with drug addiction tragically took his life in 2010 after years of arrests, multiple attempts at rehab and many close calls with overdoses.

After scoring a bunch of blockbusters at a very young age like 1984's "Gremlins" and "The Goonies" the following year, Corey Feldman was paired up with Corey Haim for the 1987 flick "The Lost Boys." The acting buds became known to the world as the Two Coreys.

Like his late friend Corey Haim, Corey Feldman also struggled with addiction. Though he was arrested multiple time for possession, he was able to finally get clean in the late '90s. The two-time divorcé was also known to have a close friendship with Michael Jackson.

Brian Bonsall was only five years old when he nabbed the role of Andy Keaton on "Family Ties" in 1986.

By 1995, Brian Eric Bonsall retired from the acting world and moved to Colorado. He has since been arrested multiple times on assault charges and most recently in 2010 for possession of marijuana. 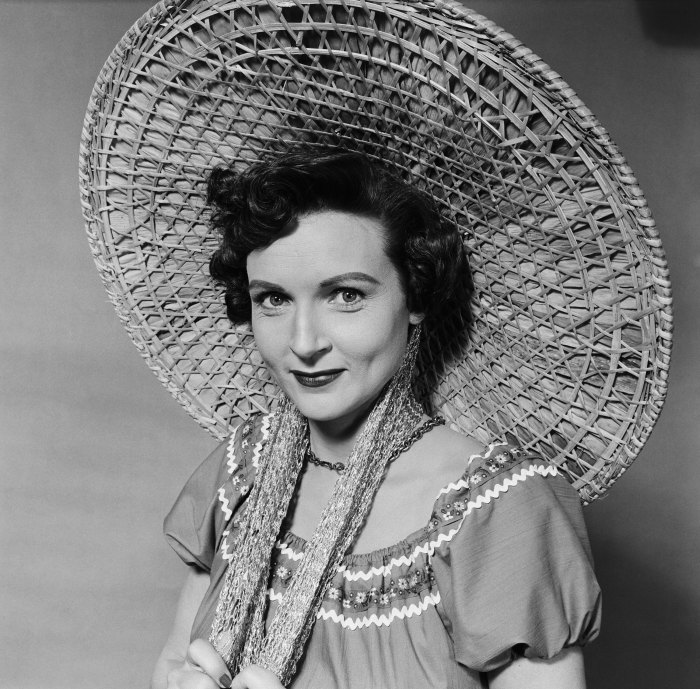