Beyonce and Jay Z are not currently planning to have a fourth baby via surrogate, despite an inaccurate tabloid report. Gossip Cop can exclusively correct this claim. We're told it's not true. 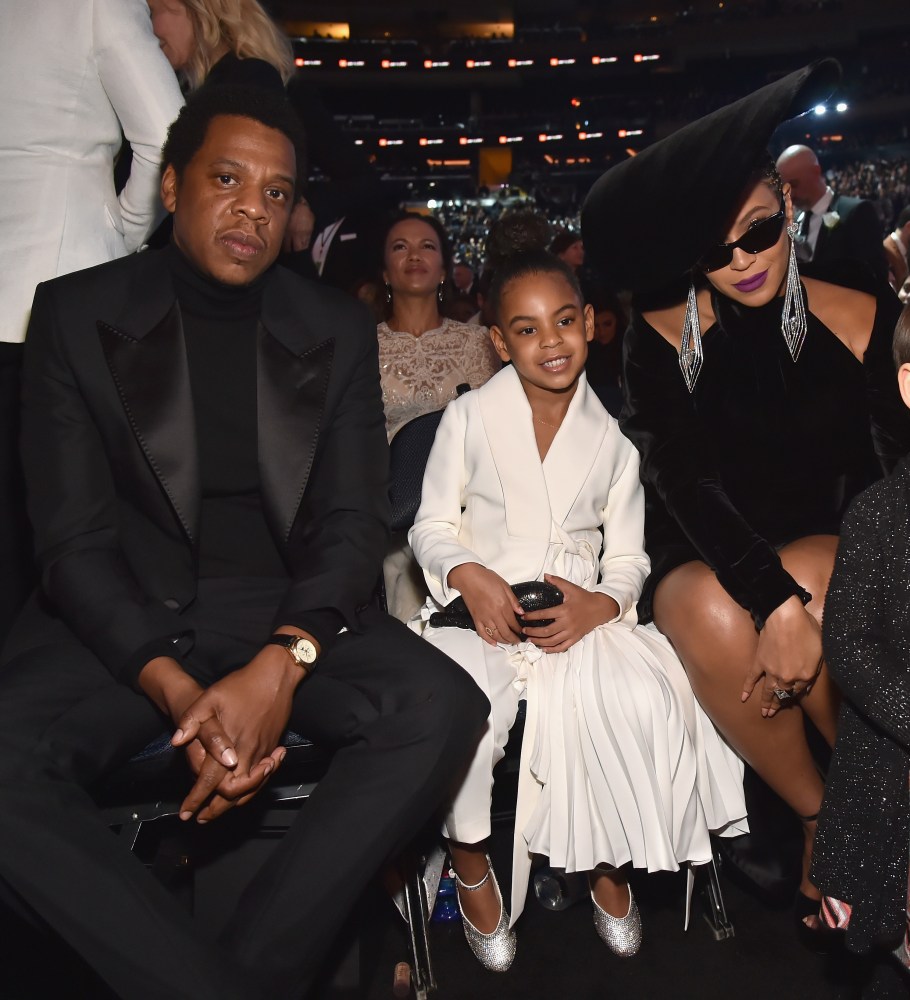 According to OK!, the superstar couple is looking to expand their family just seven months after the birth of their twins. A so-called "source" tells the magazine, "With their marriage problems behind them, they don't see a reason to wait." This time around, however, the 36-year-old singer will supposedly hire a surrogate to carry her child.

"Surrogacy makes the most sense," says the outlet's supposed insider, who notes that Beyonce suffered a miscarriage prior to giving birth to 6-year-old daughter Blue Ivy in 2012. "They plan to cover every last expense to make the surrogate's experience seamless," adds the seemingly phony source.

But Gossip Cop checked in with a source close to Beyonce and Jay Z, who exclusively tells us that they're not exploring surrogacy at this time. Should the couple's plans change sometime in the future, we'll certainly report it, but the two simply aren't planning for a fourth child right now.

It's true that Beyonce experienced some minor complications when she gave birth to her twins last June, which is probably why the tabloid is speculating that she would use a surrogate if she had more kids. However, that's not a discussion that's being had in the couple's household.

It should be noted, OK! has very little insight when it comes to Beyonce and Jay Z's family plans. Gossip Cop busted the unreliable tabloid in October 2016 for wrongly reporting that the couple was adopting a baby. The singer announced that she was pregnant with twins just months later. We also recently called out the publication for making up a bogus story about Beyonce and Jay fighting over whether to raise their kids in New York or Los Angeles.

In addition to fabricating articles about the famous couple's children, the untrustworthy outlet also frequently alleges that Beyonce and Jay Z are headed for a divorce. Of course, time has proven many of the tabloid's stories about the spouses to be completely wrong. Gossip Cop can now confirm that there's no surrogacy in the works either.

Does Nicole Kidman spend $7,000 on face before award shows?