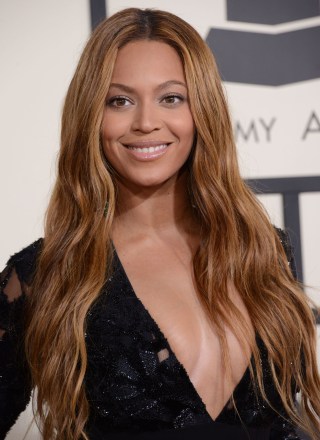 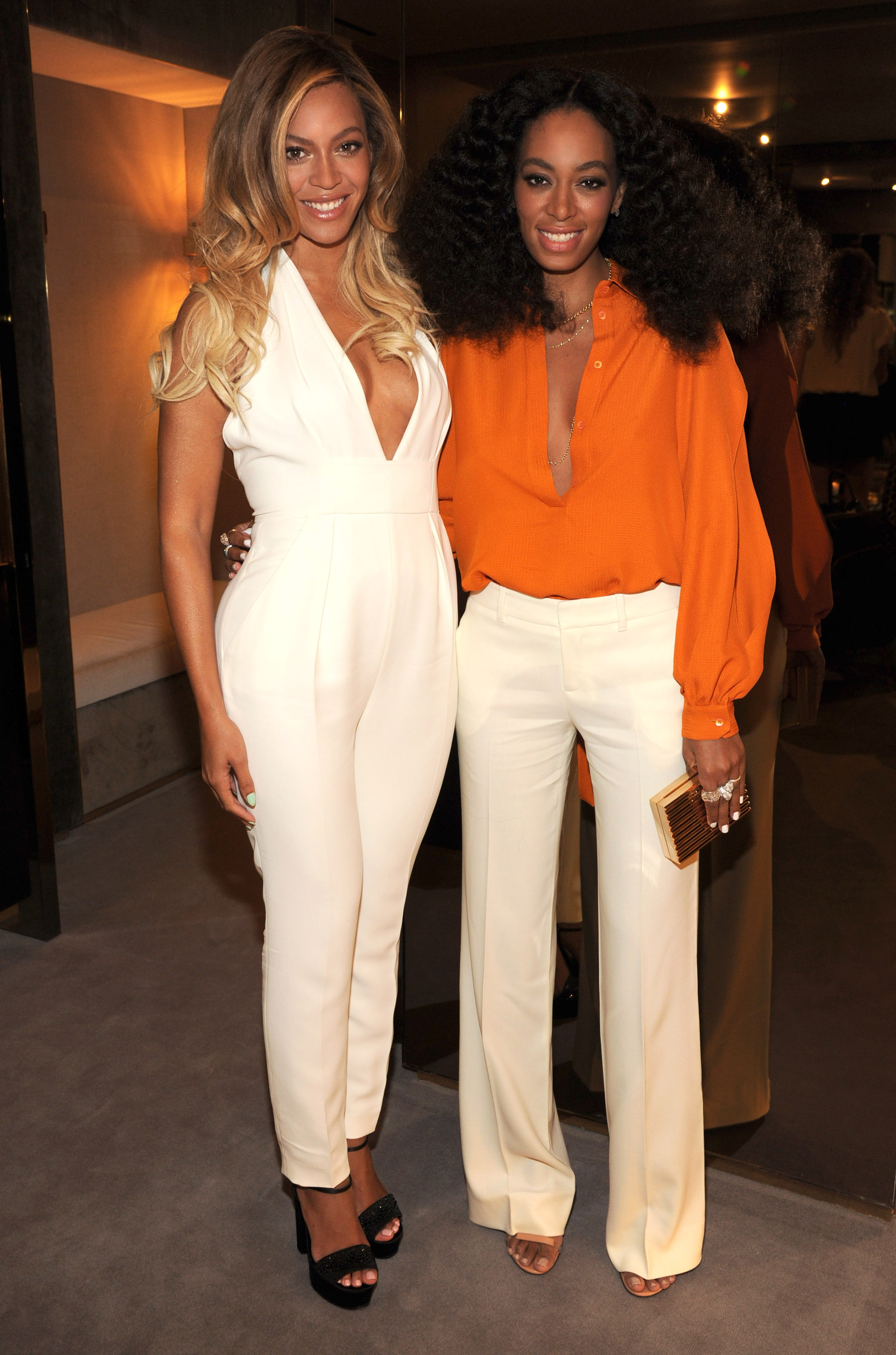 Share Tweet Pin Email
Share Tweet Pin Email
After a childhood spent dominating Texas talent shows, the teen, guided by her manager dad Mathew and stylist mom Tina, became a full-fledged pop phenom as part of girl group Destiny's Child. Their second record, the eight times-platinum The Writing's On The Wall, had everyone saying their name and won them the first Grammy. The act went on to contribute "Independent Women Part I" to the Charlie's Angels soundtrack and get a star on the Hollywood Walk of Fame. But Beyonce's bootylicious beauty, killer dance moves and stellar voice could not be limited to trio work alone. The singer stormed
Read Full Bio