Is Britney Spears being urged by her friends and family to go back to rehab? One of this week's tabloids claims the singer's inner circle is worried about her mental health. Gossip Cop can set the record straight. 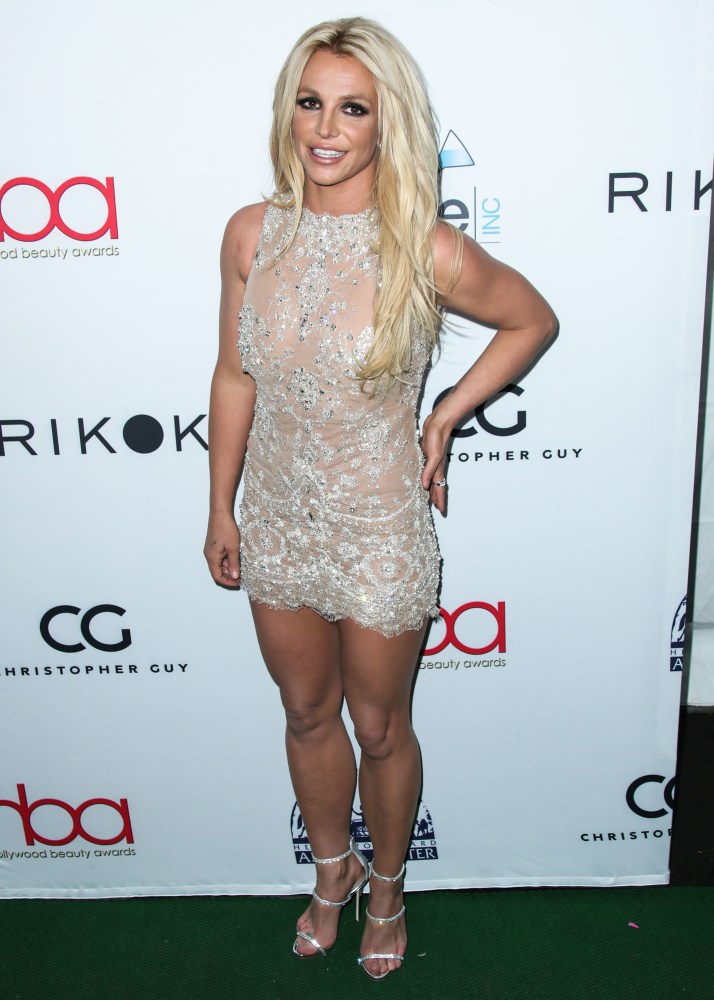 Spears spent a one-month stint in rehab back in February 2007 after having a meltdown, but she's been happy and healthy since the incident occurred more than 11 years ago. According to NW, however, the singer is on the verge of another breakdown following her legal battle with ex-husband Kevin Federline, who had been demanding an increase in child support. In September, Spears agreed to pay him thousands more a month.

"Britney's always been vulnerable, but the pressures have been building up recently," a supposed source tells the magazine. "She seems scattered and hasn't been able to focus on anything – which is what happened the last time she went to rehab." The alleged insider adds, "I'm told the court battle with Kevin Federline in particular took a serious toll on her."

The questionable tipster goes on to say that Spears' loved ones are pushing her to spend 30 days in a "plush" treatment facility where "she can recharge her batteries." The suspicious source adds, "Britney is a fragile soul, there's no denying that, and like anybody she'll surely benefit from a spell of rest. She has her good days and her bad days, a few worse than usual. Someone as delicate as her needs to step back once in a while before things spin out of control."

The magazine's account of events simply isn't accurate. Gossip Cop checked in with a source close to Spears, who tells us on the condition of anonymity that there's "no truth" to the report. There's also zero evidence that the singer is struggling with her mental health. Last week, Spears appeared on "The Ellen DeGeneres Show" looking completely normal and composed.

Spears' social media accounts also indicate that she's been very content as of late. Many of her Instagram photos and videos are of her spending quality time with her two sons and boyfriend Sam Asghari. Also, Spears recently shared an Instagram post about practicing "self love." Of course, battling an ex-spouse over child support is inherently stressful, but the idea that the singer headed for another breakdown simply isn't true. There's also no one in Spears' life suggesting she checks into rehab.

It's worth noting, NW illustrates its cover story with a photo of the singer looking disheveled. However, the photo of Spears was taken in 2013 following a session at a Los Angeles dance studio. Not only is the image old, but it was shot after she spent hours sweating it out during rehearsals. The tabloid's entire story, including the image used to sell it, is deceptive.

Gwen Stefani, Blake Shelton Wedding Wish For When They Get Married Is Made-Up