Caitlyn Jenner is not using transgender model Sophia Hutchins as her love coach, despite a made-up tabloid report. Gossip Cop can exclusively debunk this claim. A rep for the reality star tells us it's false. 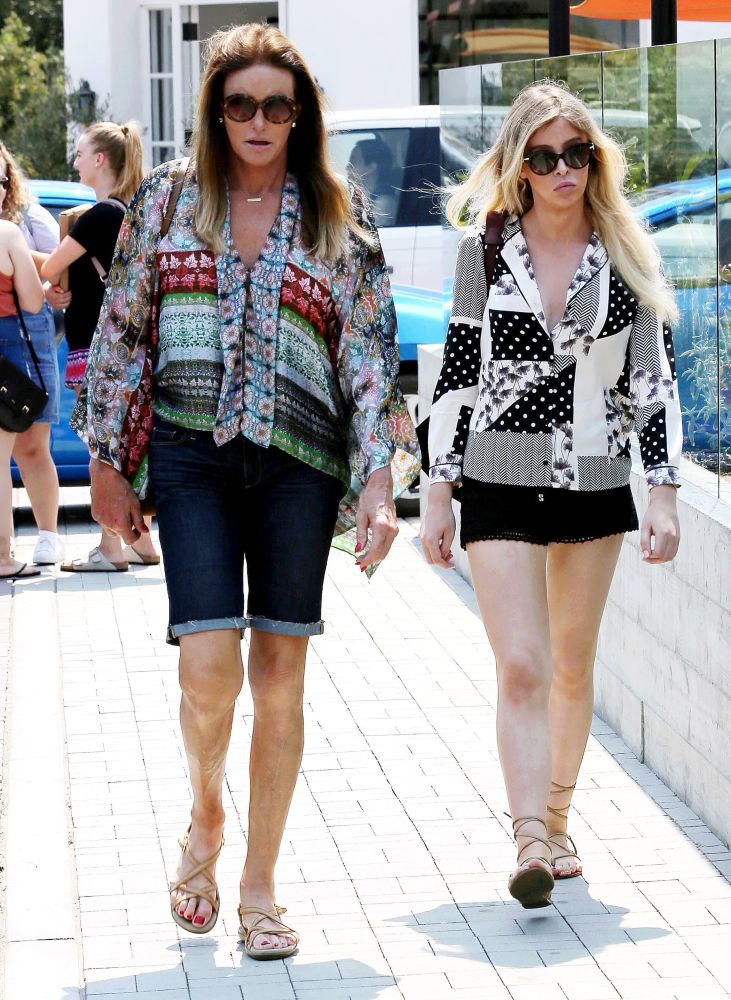 The former Olympian and 21-year-old model have spent a lot of time together over the past several months, but as Gossip Cop has noted, the two are just friends. The latest issue of Life & Style acknowledges their relationship is platonic, but then goes on to create an equally phony dynamic between the two.

"Sophia is teaching Caitlyn all her post-transition tips and tricks inside the bedroom," a so-called "source" tells the magazine. "Caitlyn's confidence has grown immensely due to Sophia's help and support." The outlet's questionable insider further contends that Hutchins also "signed Caitlyn up on a transgender dating app." The alleged tipster, however, adds that Jenner's main motivation for finding a relationship is "she feels it would give her a big career boost."

But while the tabloid hides behind an anonymous "source," Jenner's rep tells Gossip Cop on that record that none of this is true. Hutchins simply hasn't been acting as the reality star's love coach. In fact, People reported a few months ago that Jenner "has no interest in dating." The magazine further noted that finding a new romance is "not a priority" for her.

Unfortunately, Life & Style often targets the former Olympic athlete with fake news, so we're not surprised by this latest attempt to do so. Gossip Cop recently busted the publication for wrongly reporting that Jenner was reuniting with O.J. Simpson for a joint TV interview. Obviously, no such show was ever broadcast.

Of course, we've also had to correct various reports speculating about the nature of Jenner's relationship with Hutchins. Last year, Gossip Cop busted RadarOnline for incorrectly describing the 21-year-old model as Jenner's "new girlfriend." It's since been established many times by the reality star's rep that they're "just friends."

The tabloids consistently make up stories surrounding Jenner and the people in her life, including ex-wife Kris Jenner, her daughters Kendall and Kylie, and all of the Kardashians. It comes as no shock that her good friend Hutchins is being roped into various phony narratives as well.

Jude Law, Phillipa Coan NOT having baby, despite report