Channing Tatum is not "ditching" his friends and career for girlfriend Jessie J, despite a bogus report. Gossip Cop can correct the story. It's simply not accurate. 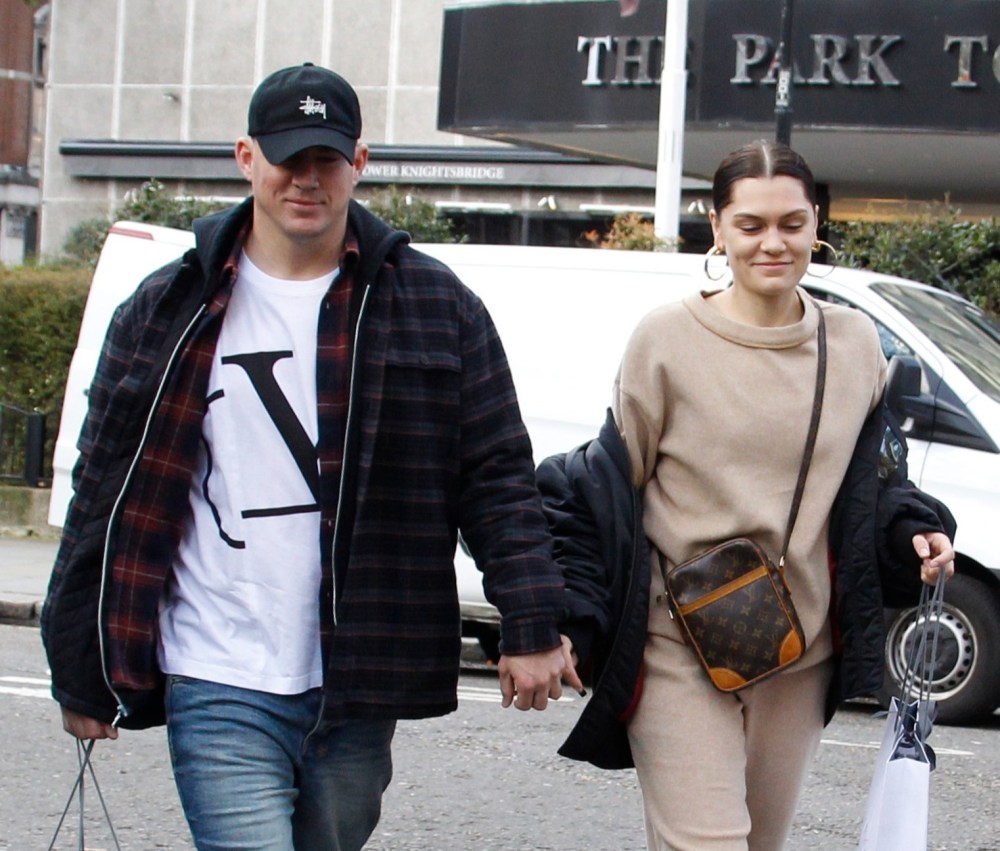 According to the National Enquirer, the actor is so focused on his relationship with the British pop star that he's ignoring every other aspect of his life. A supposed source tells the magazine, "They'll spend the whole day in bed together, oblivious that there's a world out there. He's not returning calls from his pals – and even work colleagues are upset."

The outlet goes on to say that Tatum isn't worried about missing out on career opportunities because he's financially set already. "He figures he may as well enjoy his time with his hot new squeeze," adds the alleged insider. "All he wants to do is be with Jessie, and everybody's worried about him."

The unreliable tabloid doesn't bother to mention that Tatum is currently in Boston shooting the upcoming action movie Free Guy. In fact, the actor was spotted bowling with a friend during a break from filming. It would appear that Tatum isn't forgoing his career or shunning his pals, despite the outlet's baseless claim otherwise.

The magazine also doesn't seem to realize that Tatum has his own production company, Free Association, which has a number of projects in development. In addition to his acting work, the Magic Mike star is producing several upcoming films and TV shows. Naturally, Tatum is also dedicated to spending time with his 6-year-old daughter, who he shares with ex Jenna Dewan. The idea that he's disregarding everything in his life except for his romance with Jessie J is ridiculous.

Still, Gossip Cop checked in with a mutual pal of ours and Tatum, who wasn't able to speak on the record, but confirms there's no truth to the magazine's article. It's worth noting, we busted the Enquirer's sister publication, Star, for falsely claiming in January that Tatum Jessie J had split because she was too much of a "diva" for him. This latest article is very contradictory, but similarly untrue.

Back in December, Gossip Cop called out the Enquirer's other sister publication, OK!, for wrongly reporting that Tatum would be proposing to Jessie J over the holidays. That obviously didn't happen. The gossip media simply has no insight into the couple's relationship, so it comes up with fictional storylines instead. This latest one about Tatum "ditching" his friends and career is more nonsense.

Truth About Chris Hemsworth Having Marriage Problems Over Other Women

Katie Holmes Told Suri That Tom Cruise Is Not Her Real Dad?