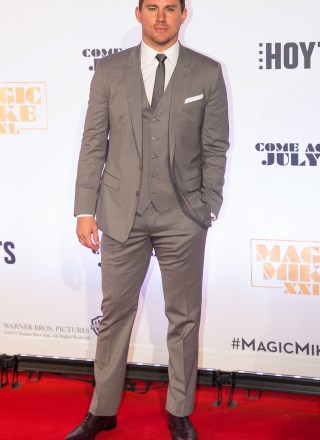 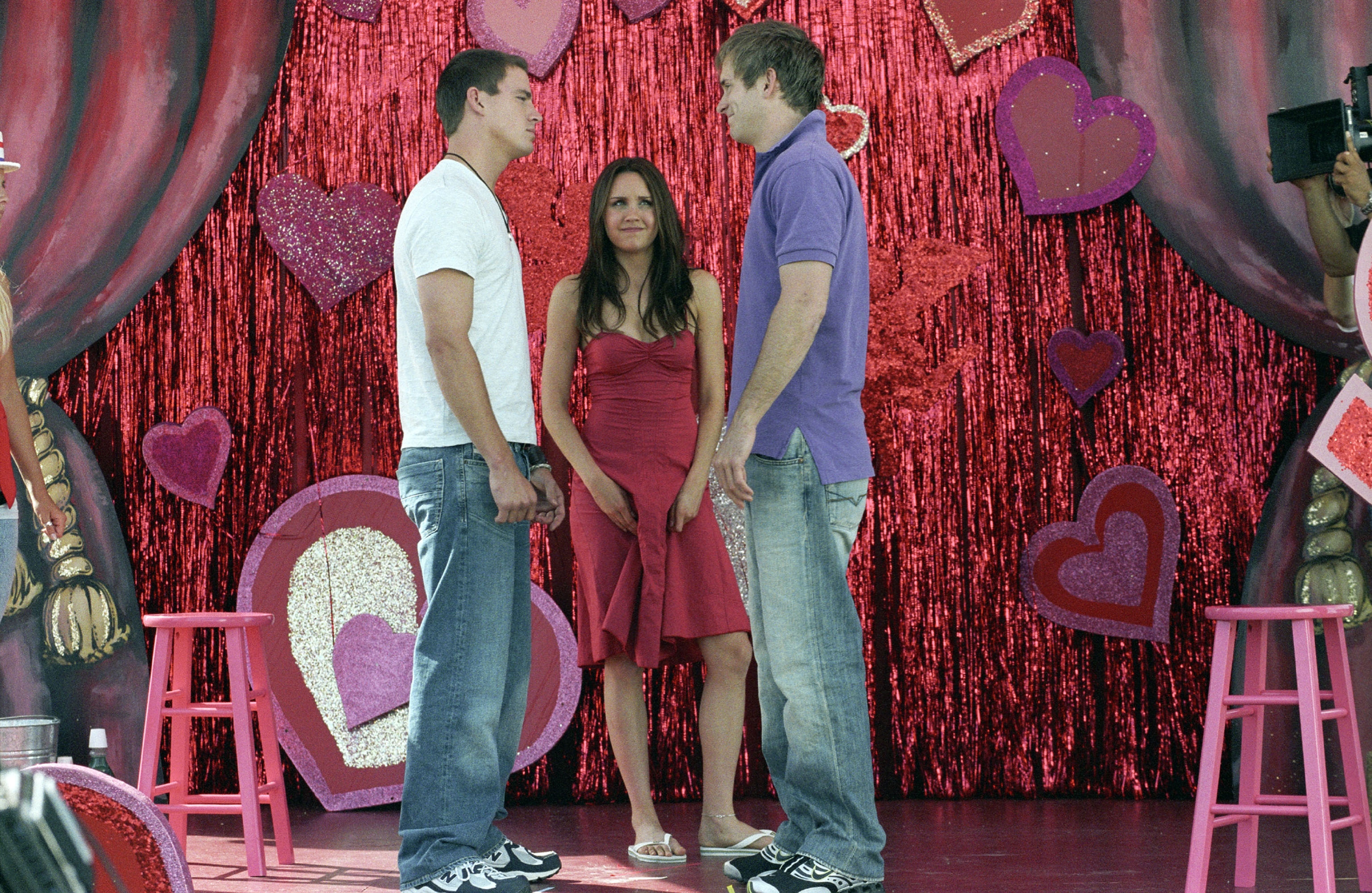 Share Tweet Pin Email
Share Tweet Pin Email
Discovered on the streets of Miami around 2002, the former exotic dancer Channing Tatum quickly began to book gigs modeling for Nautica, Gap and Abercrombie & Fitch as well as commercials for Pepsi and Mountain Dew. He followed up his introduction to acting, a September 2004 guest spot on "CSI: Miami", with "Coach Carter", "War Of The Worlds" "She's The Man". He scored a Spirit Award nomination and comparisons to Marlon Brando for his work in 2006's "Guide To Recognizing Your Saints" and then went mainstream later that year in dance-a-thon "Step Up. His on-screen chemistry with leading lady Jenna
Read Full Bio