Chris Pratt and Anna Faris are not having a "co-parenting crisis," despite an inaccurate report claiming the exes are struggling to raise their young son together. Gossip Cop looked into the alleged drama and we can exclusively set the record straight. 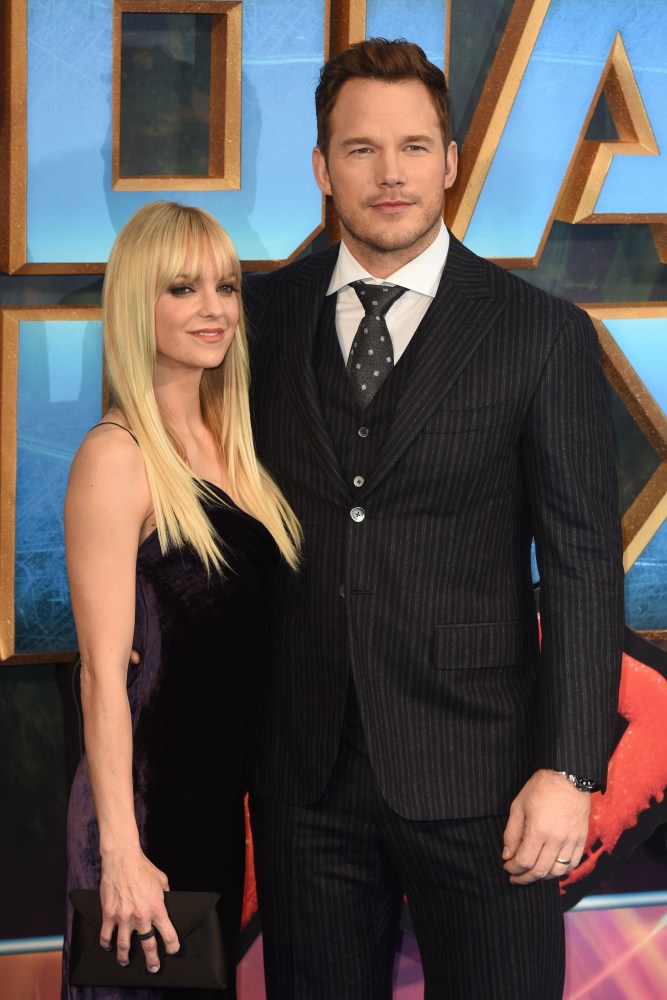 According to OK!, the estranged spouses are in a "toxic tug-of-war" over their 5-year-old son Jack because Pratt is planning a move to the East Coast. A so-called "source" tells the magazine, "Even with help from family, assistants and nannies, they were struggling. Now, Chris wants to start a production company in NYC."

Faris, however, shoots her CBS sitcom "Mom" in Los Angeles, leading the supposed insider to say, "There's no way Anna is going to start flying back and forth, especially since she's the one who raised Jack while Chris shot film after film." However, all of this contrasts with what the exes said when they announced their separation back in August.

Pratt and Faris released a joint statement on Facebook explaining that they're committed to co-parenting their son. The ex-couple wrote, "Our son has two parents who love him very much and for his sake we want to keep this situation as private as possible moving forward. We still have love for each other, will always cherish our time together and continue to have the deepest respect for one another."

Regardless, Gossip Cop checked in with a rep for Pratt, who exclusively assures us that the tabloid's report is simply "not true." The actor and his estranged wife aren't clashing over their son, nor is he starting a production company in New York. It also makes very little sense that the Hollywood-based actor, who lives in the entertainment capital of the world, would move to the East Coast to launch a film company. Regardless, we're told there are no issues between the two when it comes to co-parenting.

Paris Jackson's family NOT worried about her solo backpacking trip