Chris Pratt and Katherine Schwarzenegger are not engaged, despite a false tabloid report. Gossip Cop can exclusively debunk the claim. A rep for the actor tells us he hasn't proposed. 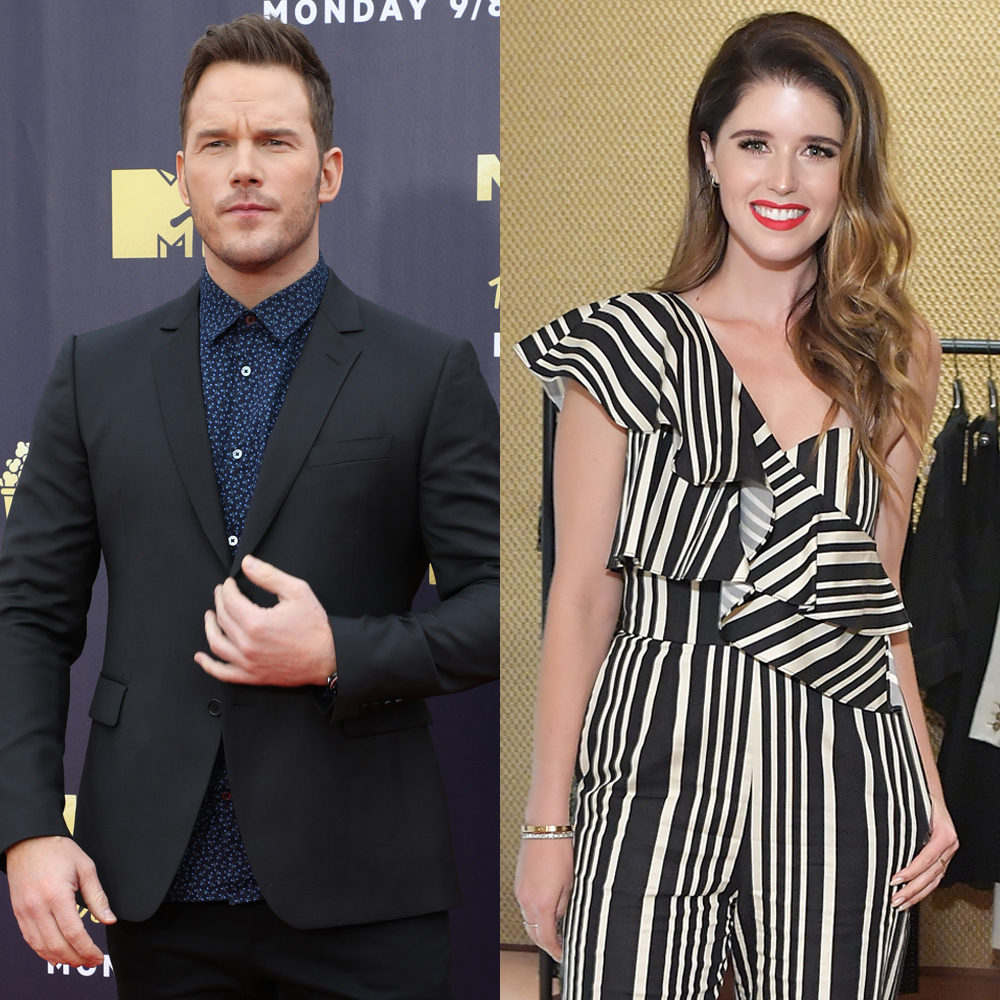 Pratt has only been dating the lifestyle blogger for a couple of months, but according to In Touch, the actor popped the question a few weeks ago. An alleged insider tells the magazine, "The proposal was very simple and understated. They didn't want to draw any attention to it. She's a simple girl. She didn't need an over-the-top production." Tellingly, the magazine provides zero details about the "simple and understated" proposal, such as where it happened and what it entailed.

Still, the questionable source goes on to say that Pratt and Schwarzenegger "can't wait to become husband and wife" and she "can't wait to become an official stepmom" to the actor's 5-year-old son Jack, who he shares with ex Anna Faris. Speaking of Faris, she and Pratt haven't finalized their divorce yet, making the magazine's story even less credible.

The tabloid's premise is coming from an untraceable "insider," but Pratt's own spokesperson tells Gossip Cop on the record that it's "inaccurate." The actor simply hasn't proposed to his new girlfriend. Unfortunately, outlets such as HollywoodLife have spread the bogus story online without bothering to do any fact-checking.

It should be noted, Pratt and Schwarzenegger's relationship appears to be getting more serious, and she has in fact been spending time with his son, but they're not preparing to walk down the aisle. Credible celebrity news outlets such as People and "Entertainment Tonight" have been covering the couple's relationship since its onset, but none of these publications have said anything about an engagement.

The actor's love life has become the subject of bogus tabloid stories ever since he split from Faris last year. In June, Gossip Cop busted Woman's Day for falsely claiming that Pratt wanted to date Emilia Clarke. The phony story came after the actor had already started developing a romance with Schwarzenegger.

In March, Gossip Cop debunked a phony Star article about Pratt dating a "mystery blonde." The report emerged after the actor was spotted grabbing coffee with an unidentified woman in Los Angeles. However, we learned that the woman was one of Pratt's employees, and as time has shown, he never had a blonde girlfriend following his breakup. Gossip Cop will update should there be any new developments in the actor's relationship with Schwarzenegger, but we can confirm the two aren't currently engaged.

Kanye West Did NOT Tell Kim Kardashian To "Stop Looking Cheap," Despite Report

Gwen Stefani, Blake Shelton NOT Married At His Oklahoma Ranch, Despite Report