One of this week's tabloids claims Drake forbids his friends from bringing fast food into his house because he's a strict vegan. The story is completely made-up. Gossip Cop can debunk it. 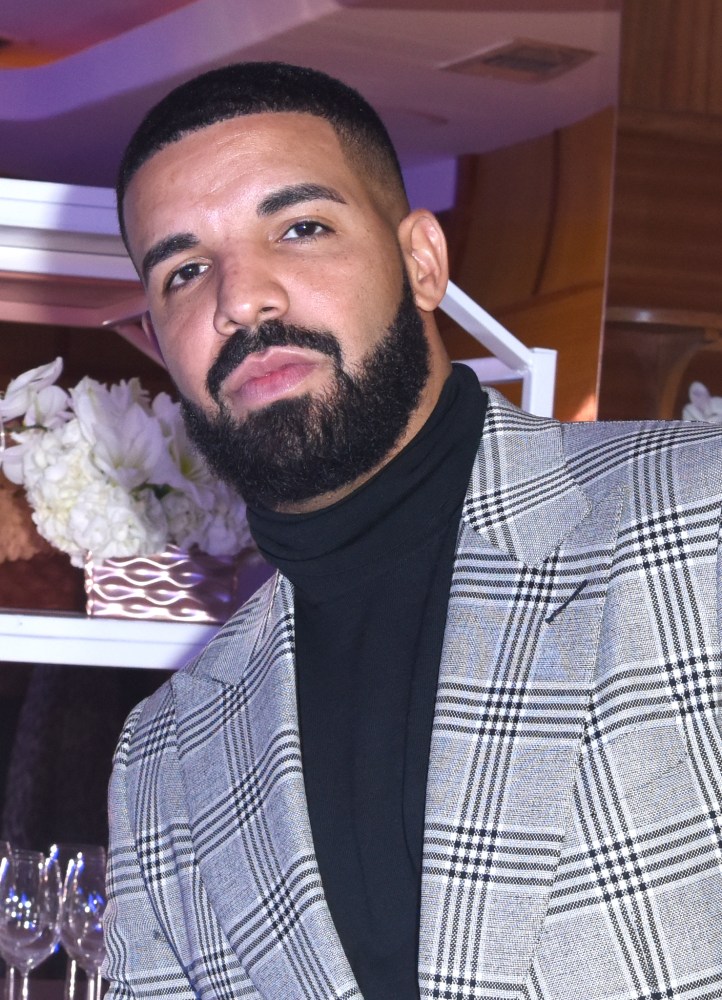 "Drake Makes Pals Slurp On Sidewalk!" reads a ridiculous headline in the latest issue of Star. The accompanying article says the rapper recently kicked a group of his friends "to the curb" when they showed up at his house with bags of greasy fast food.

A supposed source tells the outlet, "Drake's on a healthy vegan diet and was so disgusted his friends would bring over cheap drive-thru meals that he refused to let them inside his Hidden Hills house with the meaty grub." The alleged insider adds, "The hangry guys had to sit outside, and munch their supersize lunch on the sidewalk!"

For starters, these quotes sound totally fake and unnatural. Who in casual conversation would refer to Drake's home as his "Hidden Hills house"? Let's not even get started on "munch their supersize lunch." Still, Gossip Cop checked in with a source close to the rapper, who wasn't able to speak on the record, but assures us the incident described in the magazine never occurred.

It's worth noting, Drake has spent the majority of the month on tour in the U.K., so it's unclear when any of this was supposed to have gone down. Additionally, the gossip media has a habit of making up odd stories about celebrities being difficult due to their vegan lifestyle. Last month, for example, Gossip Cop called out Star's sister outlet, OK!, for falsely claiming Zac Efron refuses to eat in restaurants that serve meat.

Gossip Cop also busted the National Enquirer for making up a story about Emma Watson being a "diva" on movie sets. The reason? The actress allegedly refuses to eat the food from craft services and demands that vegan meals be delivered to her trailer. There's no truth to that narrative either.

There's a recurring theme here. The tabloids clearly enjoys coming up with storylines about famous vegans creating drama due to their diet. This latest take on the subject is more fiction.