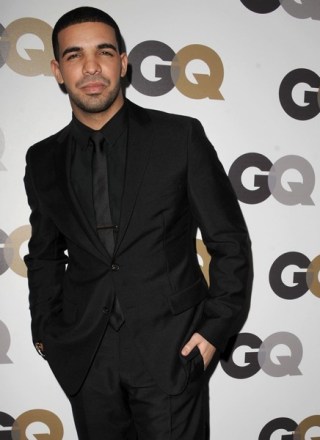 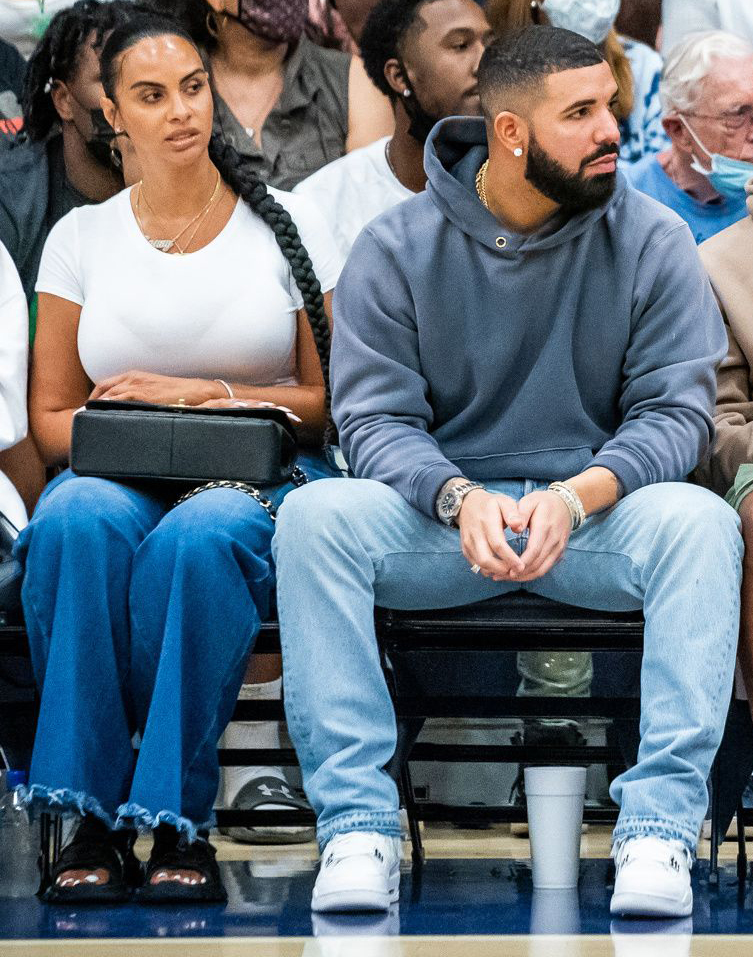 Share Tweet Pin Email
Share Tweet Pin Email
Pretty sure there has never been a rapper with anywhere near as unique a racial-religious-national background as Drake. Born to an African-American Catholic dad, a drummer for rocker Jerry Lee Lewis, and a white Canadian Jewish mother in Toronto, he was raised mostly by his mother after his parents' 1991 divorced. A high school classmate's dad was an agent who signed Drake as a client and shortly after in 2001, he was cast as "Wheelchair" Jimmy Brooks on "Degrassi: The Next Generation," a part he'd play for seven years. He began attempting to enter the hip hop game by releasing
Read Full Bio