George Clooney is not planing to run for president in the 2020 election, despite a completely made-up tabloid report. Gossip Cop can exclusively debunk this claim. We're told it's entirely false. 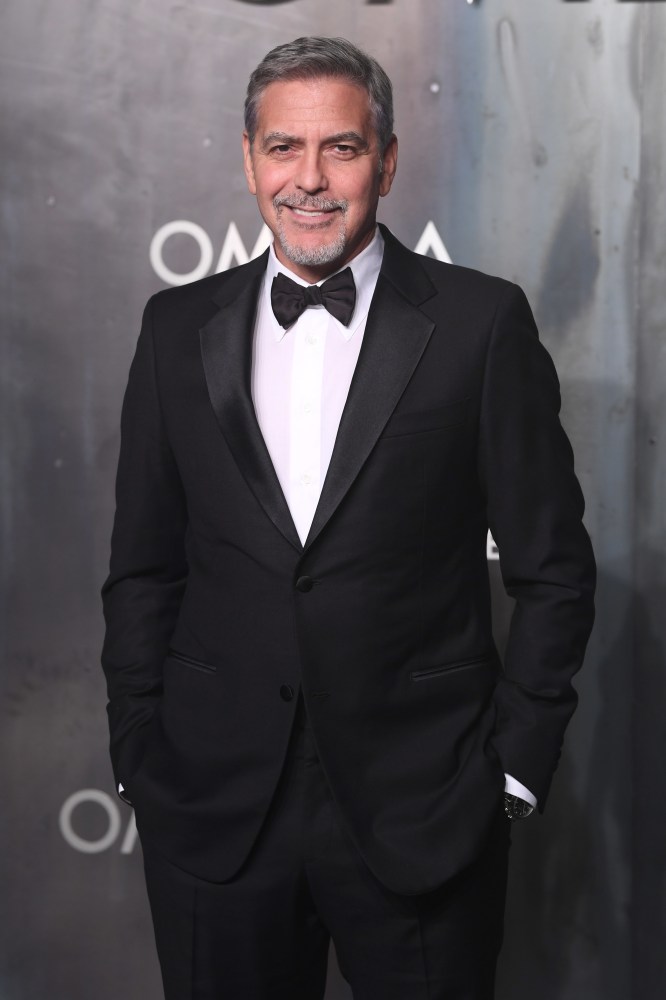 Last month, George and Amal Clooney donated $500,000 to the "March for Our Lives" demonstration, an event organized by the survivors of the deadly school shooting in Parkland, Florida. The actor and humanitarian rights lawyer also announced they'll be attending the march, which is being held March 24. Woman's Day is now using all this as the catalyst for a fake news story.

According to the unreliable magazine, the massacre has inspired the Clooneys to make a bid for the White House in an effort to change gun laws. An alleged insider tells the magazine, "George wants to make a real difference in the world. And Amal has no doubt that her husband would be an amazing president. Friends are already nicknaming them JFK and Jackie!"

The outlet's questionable insider continues, "Trump's presidency has taught George that you don't need to have experience in politics to be elected president. He's turned down all movie offers lately and his [schedule] is almost totally clear for next year."

But Gossip Cop checked in with a source close to the situation, who exclusively assures us the actor has no plans to run for president. Just because Clooney donated to a worthy cause doesn't mean he's campaigning for office. The magazine seems to be exploiting a tragedy to concoct a phony story.

In fact, Clooney dismissed rumors of running for president when he was asked last year about the possibility. While promoting his latest movie Suburbicon last September, the actor bluntly stated, "I don't think actors should be president." He further insisted the country should never "have someone famous in office" ever again.

It's worth noting, this isn't the first time Gossip Cop has had to debunk a false story about the movie star making a career change. We recently busted a phony report about Clooney quitting Hollywood to become a stage actor in the London theater scene. And back when Barack Obama was still in office, Gossip Cop corrected a report claiming the president was trying to convince the actor to get into politics. This latest article on the subject is similarly untrue.

Are Sarah Jessica Parker and Matthew Broderick having twins again via surrogate?