One of this week's tabloids claim to "exclusively" know the reason behind Jennifer Lawrence and Darren Aronofsky's split, but the report is entirely made-up. Gossip Cop looked into the situation and we've learned the truth. 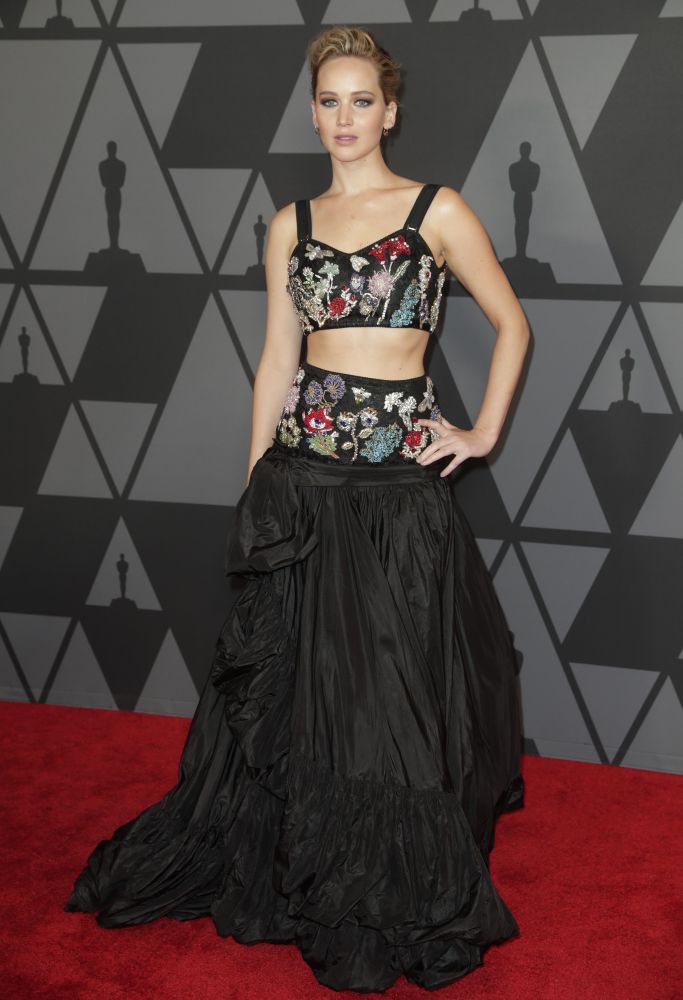 The latest issue of In Touch quotes a so-called "source" as saying, "You would think that a gorgeous star like Jennifer would never get dumped, but that's exactly what happened. Darren was the one who pulled the plug on their relationship." The issue, according to the alleged insider, is that Lawrence "eventually wants kids and has been talking about taking a break from Hollywood," but the filmmaker wasn't on board.

The outlet's questionable source further contends that the actress "wants to get married and start a family," but Aronofsky, who shares a young son with ex Rachel Weisz, isn't interested in having more children. "At the end of the day, they wanted different things," adds the supposed insider. Gossip Cop, however, is told by a source close to the situation that the tabloid's report is simply "not true." A disagreement over kids isn't what ended their relationship.

Although it's true that the age difference between Lawrence and Aronofsky played a role in their breakup, there was never a dispute over having children. It should also be noted, this narrative is the opposite of what In Touch's sister publication, Life & Style, had previously reported. Gossip Cop busted the outlet in September for falsely claiming that Lawrence and Aronofsky were planning a wedding.

More than a year ago, that same unreliable magazine announced that Lawrence and Aronofsky were getting married and having a baby. Now that the couple is no longer together, Life & Style's sister outlet is trying to explain what happened, but the tabloid has no insight into the situation.

Who was voted out 10th and 11th on Heroes v. Healers v. Hustlers?