Josh Duhamel is not pursuing Megan Fox on the set of their upcoming movie, despite a made-up tabloid report. Gossip Cop can exclusively debunk this claim. A rep for the actor tells us there's no truth to it. 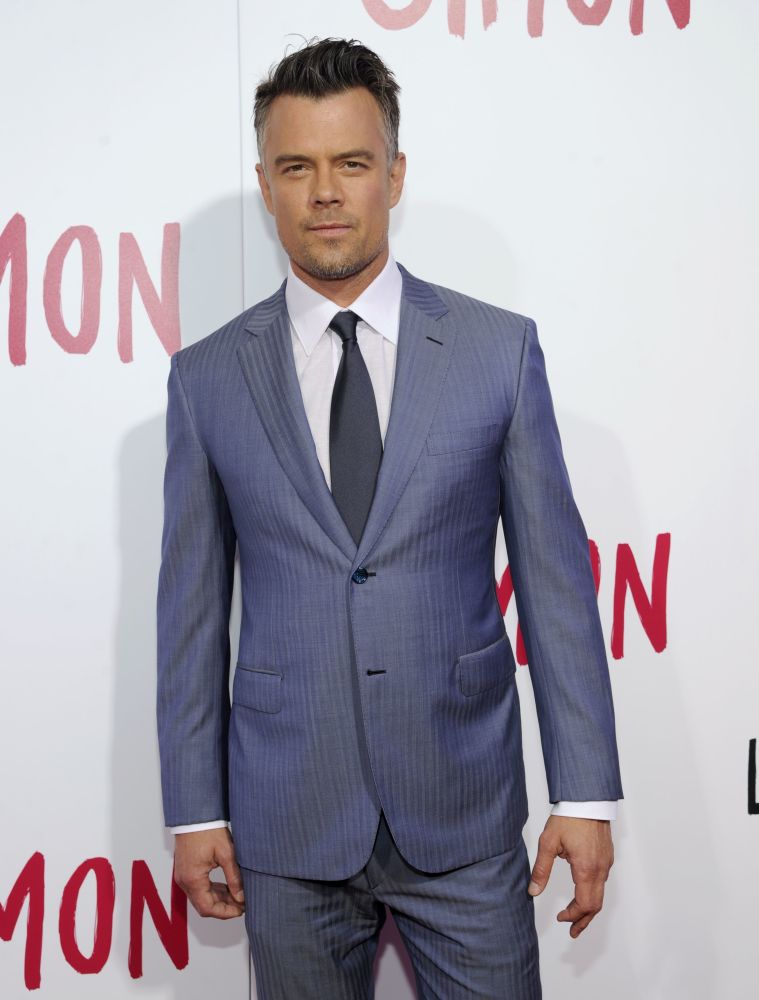 The actor and actress were recently photographed shooting kissing scenes for the family comedy Think Like a Dog, which is currently filming in New Orleans. The scripted on-camera smooch between their characters was enough for NW to claim Duhamel wants to date his co-star. It should be noted, Fox shares three children with husband Brian Austin Green, so the magazine is basically alleging Duhamel is looking to break up a family.

A supposed insider tells the outlet that the actor just wants to "have some fun" following his split from Fergie last year, and has been "all about making up for lost time." The outlet's questionable source goes on to say that Fox "is very much his type," but she'll end up rejecting her co-star because the actress "would never cheat."

The magazine's bogus narrative is based on information from an anonymous and seemingly nonexistent "source," but Duhamel's own spokesperson tells Gossip Cop on the record that it's all nonsense. The actor isn't romantically pursuing his married co-star. In fact, "Entertainment Tonight" recently reported that Duhamel is quietly dating actress Eiza Gonzalez, so he appears to be spoken for. Regardless of the actor's relationship status, he's not making moves on Fox.

It's worth noting, NW has a habit of arbitrarily linking Duhamel to his female co-stars. Gossip Cop called out the unreliable publication in January for insisting that Duhamel was "romancing" Love, Simon co-star Jennifer Garner. Various other tabloids spread this bogus narrative for months until Duhamel and Garner laughed off the dating rumors during an interview on "Entertainment Tonight."

The tabloid also fails to mention that Duhamel and Fox have known each other for years, having co-starred together in 2007's Transformers and its 2009 sequel. The pair have had a friendly and professional relationship for more than a decade, so there's no reason to believe the actor is hoping to change that. The notion that Duhamel is angling to steal Fox from her husband is also complete nonsense.

Of course, we've had to debunk several phony stories related to famous men pursuing Fox. Gossip Cop previously busted a tabloid for falsely claiming that Liam Hemsworth had been trying to land a date with the actress after meeting her at the gym. This latest premise involving Duhamel is equally fabricated.