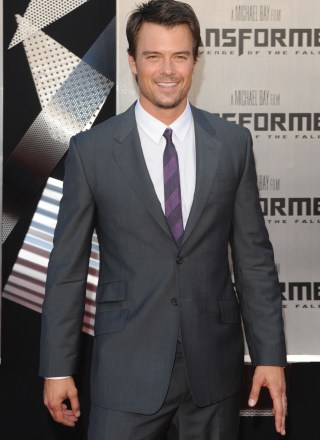 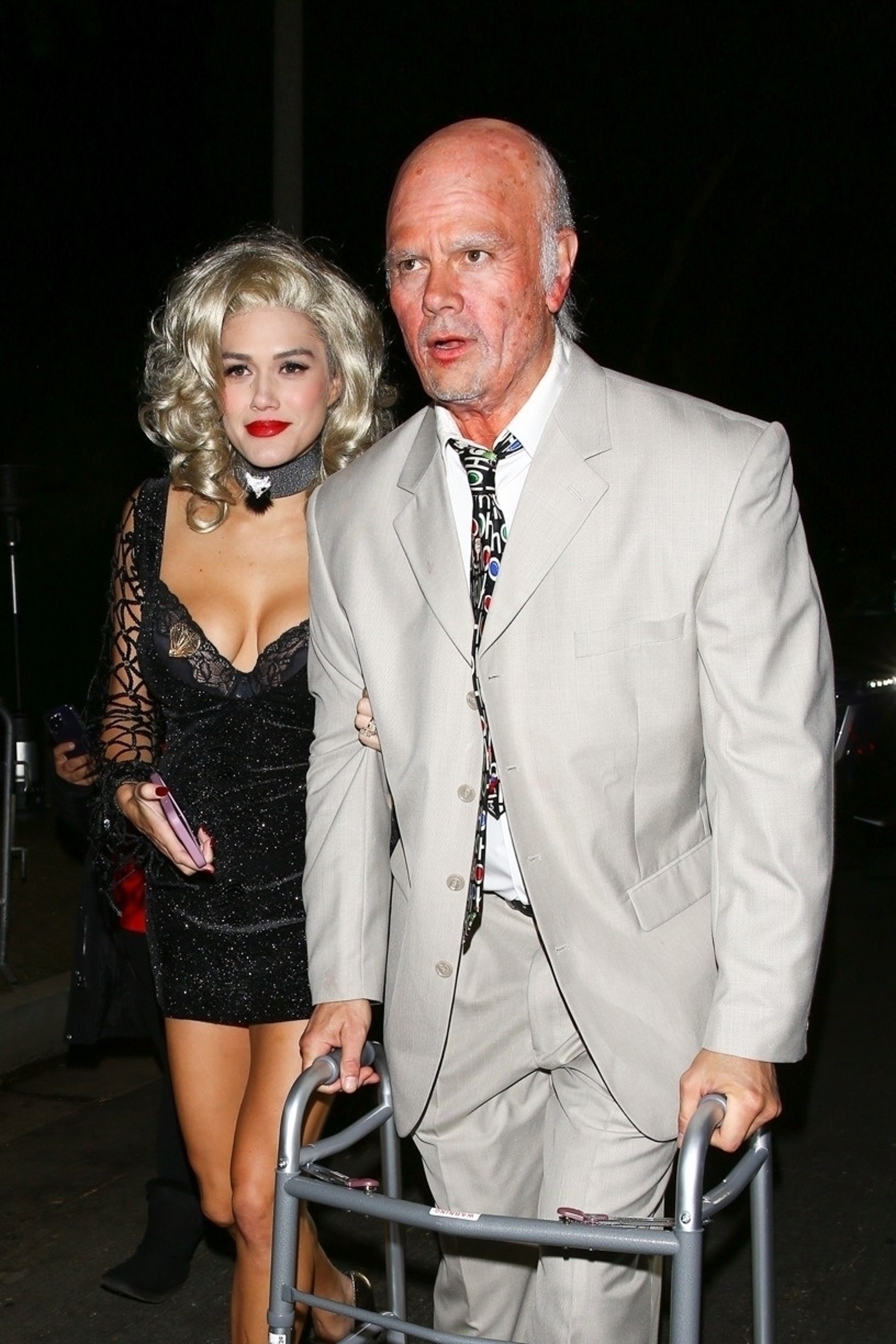 Share Tweet Pin Email
Share Tweet Pin Email
Life, as Josh Duhamel knows it, is pretty good. After having his pro-football dreams squashed by college coaches and dropping out of school just one-and-a-half credits shy of a biology degree, the Midwestern piece of man meat moved to California to try his hand at modeling (He beat Ashton Kutcher for Male Model of The Year at a 1997 convention.) and then acting. He won a Daytime Emmy for his last season on "All My Children," which surely helped him go primetime for five seasons (2003-2008) on NBC's "Las Vegas" and jump to the big screen in 2004 with "Win
Read Full Bio