Julia Roberts is not pregnant, nor is her marriage in need of saving, despite a made-up report. Gossip Cop can debunk the bogus story. There's no truth to any of it. 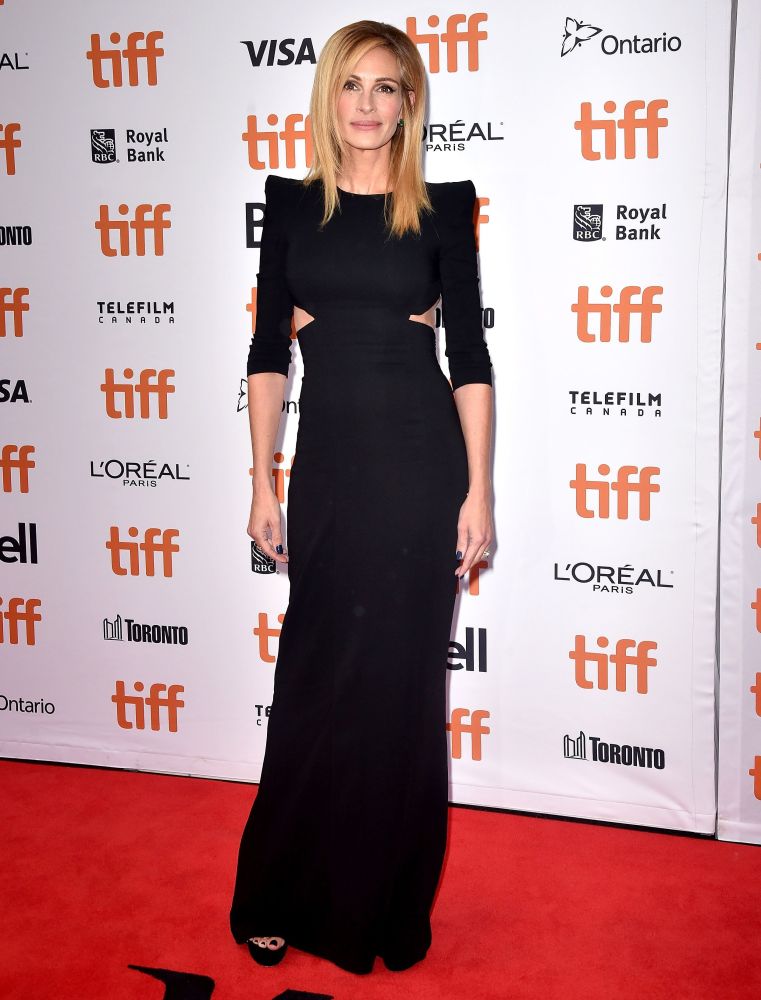 According to In Touch, the 50-year-old actress is expecting a "miracle baby" and the unborn child has repaired her relationship with husband Danny Moder. The unreliable magazine alleges that the spouses were having problems due to the actress's "demanding and controlling ways," as well as the cinematographer's "jealousy issues," but that's all changed now that they have a fourth child on the way.

An alleged insider tells the outlet, "Julia and Danny are ecstatic. The surprise news has saved their marriage and totally turned their lives around. We're hearing it's a boy, which Julia will love at this stage in her life, because boys are easier." The questionable source adds, "The pregnancy happened naturally. Although Julia is 50, from what I've heard it just happened – no IVF or anything! It's like it was fate."

From there, the questionable tipster claims to know how the couple's three children, twins Hazel and Phinnaeus, 13, and Henry, 11, reacted to the news. "They're at the age where they won't be jealous of a new baby. They can't wait to babysit," says the supposed source. "It's the ultimate win-win for the entire family. It was touch-and-go there for a few years, but the baby news has saved Julia and Danny's marriage."

None of this is remotely accurate. For starters, during a 2013 interview on "Late Night with David Letterman, Roberts said there's "no chance" she's having another child. The idea that the actress was on the verge of a split isn't true either. This past May, Us Weekly devoted an entire article to Roberts and Moder's "really solid, loving marriage."

Meanwhile, Roberts covers the November 2018 issue of Harper's Bazaar, in which she dismisses the countless tabloid stories about her getting a divorce. "It can still hurt my feelings, because I'm so proud of my marriage," says the actress. "We just celebrated being married for 16 years this Fourth of July, and there's so much happiness wrapped up in what we've found together."

Additionally, if the actress were pregnant, she probably would have revealed the big scoop in her Harper's Bazaar profile, which hit newsstands Thursday. Roberts talks a lot about her personal life in the interview, including her thoughts on getting older, but no baby is mentioned. Every aspect of In Touch's cover story is fabricated.

Nicole Kidman NOT Pregnant With 'Miracle Baby,' Despite Report

Miranda Lambert NOT Doing Reality Show About Her Life, Despite Claim