Julie Bowen and "Modern Family" co-creator Steven Levitan are not dating, despite a completely untrue tabloid report. This bogus claim seems to have been concocted simply because the colleagues are both going through a divorce. Gossip Cop, however, has exclusively learned they're not a couple. 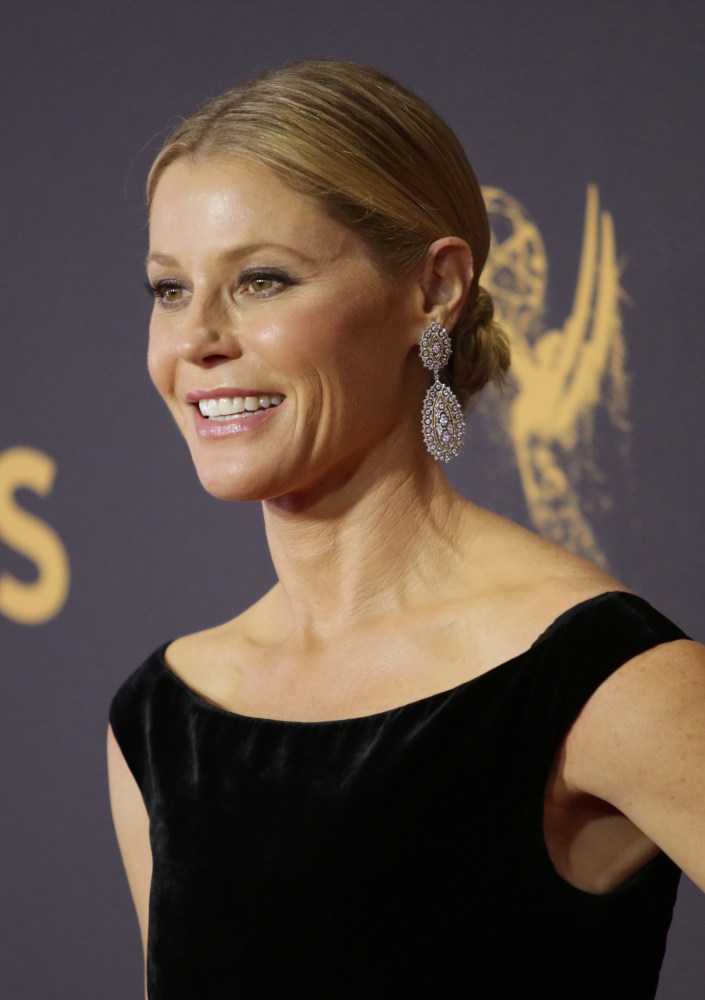 Earlier this month, Bowen filed for divorce from husband Scott Phillips after 13 years of marriage. Meanwhile, Levitan split from estranged wife Krista in 2016. The single statuses of the star and executive producer of the hit ABC series has now inspired Life & Style to falsely claim they're hooking up.

A so-called "source" tells the magazine that Bowen has "always looked up to [Levitan] and thought he was attractive." The alleged insider goes on to say that the two are keeping their relationship casual because she's "not ready to jump into anything serious just yet" and wants to "date a variety of men," but they're slowly developing a romance.

But Gossip Cop checked in with sources close to both Bowen and Levitan, who assure us they're not dating. We're told the relationship between the star and co-creator of the show is purely friendly and professional. It's worth noting, we've corrected countless tabloid stories involving the cast of "Modern Family," which celebrated its milestone 200th episode last month.

Gossip Cop has busted various reports claiming that the cast of the comedy series all hate each other, specifically Bowen and Sofia Vergara, but nothing could be further from the truth. We've been told by ABC insiders that the co-stars all have a tight bond. We also previously corrected an article alleging that Ariel Winter was getting fired from the show, but Levitan himself assured Gossip Cop that the actress is an integral part of the series.

Earlier this month, we shot down a bogus story about Winter and Sarah Hyland hoping to star on a reality series once "Modern Family" ends. Both actresses later retweeted our bust and mocked the original article. Gossip Cop even once debunked a phony report about the show getting canceled, which obviously never happened.

"Modern Family" is one of the most popular shows on TV, which is the reason that disreputable publications constantly churn out false stories surrounding its stars. This latest article about Bowen dating the co-creator of the series is more lies.

George Clooney and Amal Clooney NOT headed for split, despite report

Is Kylie Jenner refusing to hire nanny for baby Stormi?