Justin Bieber has not been contacting Selena Gomez, despite a new report. Gossip Cop can debunk the untrue claim. We're told the story is nothing more than a "complete fabrication." 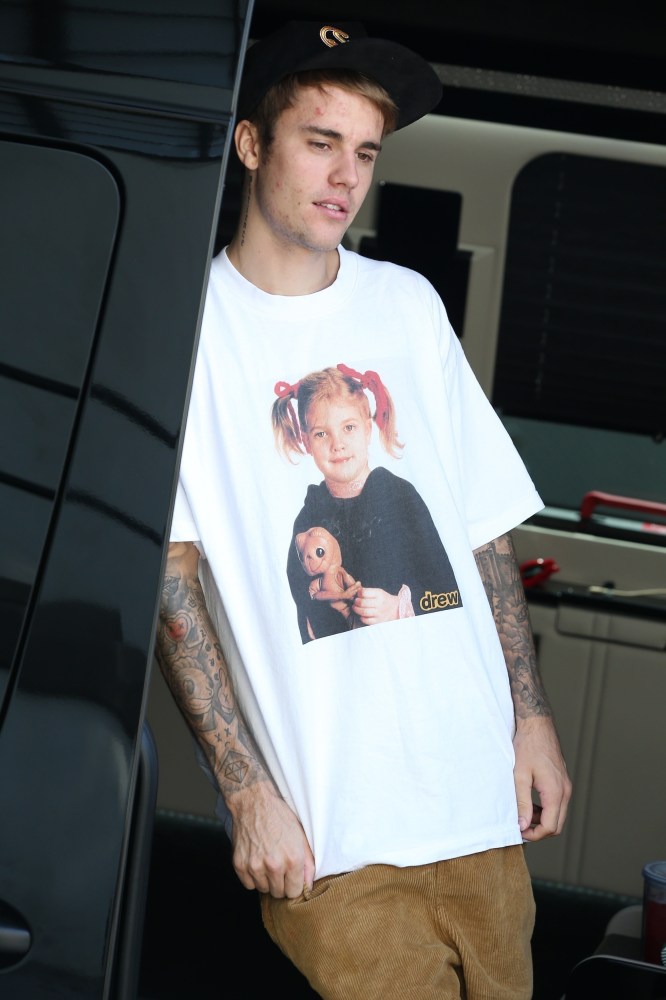 According to RadarOnline, even though he's happily married to Hailey Baldwin, Bieber "refuses to stop contacting" Gomez. The outlet's so-called "source" alleges that Bieber has been incessantly reaching out to his ex-girlfriend for "advice" on how to deal with his depression. The blog asserts that after Gomez promoted her movie The Dead Don't Die at the Cannes Film Festival, Bieber let her know say how "amazing" she looks and shared how "happy" he is for her success.

There are a number of red flags in the site's story. For example, the main premise of the article is that Bieber is still contacting Gomez unrelentingly, but the blog offers only one instance of that. It doesn't even pretend to know about other times that Bieber has supposedly reached out to her.

Also, the one time it contends to know about Bieber contacting her is from when Gomez was at Cannes. That was in mid-May. Not only aren't other cases of him reaching out to her since then mentioned, but if the outlet truly had an inside "source," why would that person hold onto this information for two months and not furnish other examples?

There's another huge glaring omission. Nowhere in the piece does it state how Bieber communicates with her. Is it through phone calls, text messages, or private messages on social media? Gossip Cop suspects the reason this isn't mentioned is because whoever concocted this story didn't think through his or her phony narrative, which also explains why there's only one (seemingly manufactured) anecdote.

RadarOnline doesn't have a great track record with its articles about Bieber and Gomez. In fact, for some time now it's been trying to push this bogus storyline about him still pursuing Gomez after marrying his wife. A couple of months ago, the same website wrongly reported Bieber had been secretly texting Gomez and got caught by Baldwin. At the time, his rep said the tale was made-up and they were not in touch at all.

Earlier this year, we also busted the outlet when it incorrectly maintained Bieber was trying to run into Gomez while hiking in Los Angeles. And a few months ago, Gossip Cop shot down that site when it insisted Bieber and Baldwin were doing a reality show. Again, Bieber's rep confirmed that report was a work of fiction. Curiously, the blog doesn't reference any of those provably false tales in its latest piece.

The reality is Bieber loves his wife, and he's not in contact with Gomez. Far from turning to an ex-girlfriend, he cherishes his time with Baldwin. Last week, alongside a photo with his arm around Baldwin, Bieber posted on Instagram, "These are the moments I live for… alone time with you refreshes my soul." He added, "You are mine and I am yours." Still, Gossip Cop checked in with a mutual friend of ours and Bieber, and we're assured the new article involving Gomez is simply a "fabrication."