A story about Justin Timberlake dropping a planned tribute to Prince from his upcoming concert tour is completely made-up. Gossip Cop can exclusively debunk this bogus story. We're told it's simply not true. 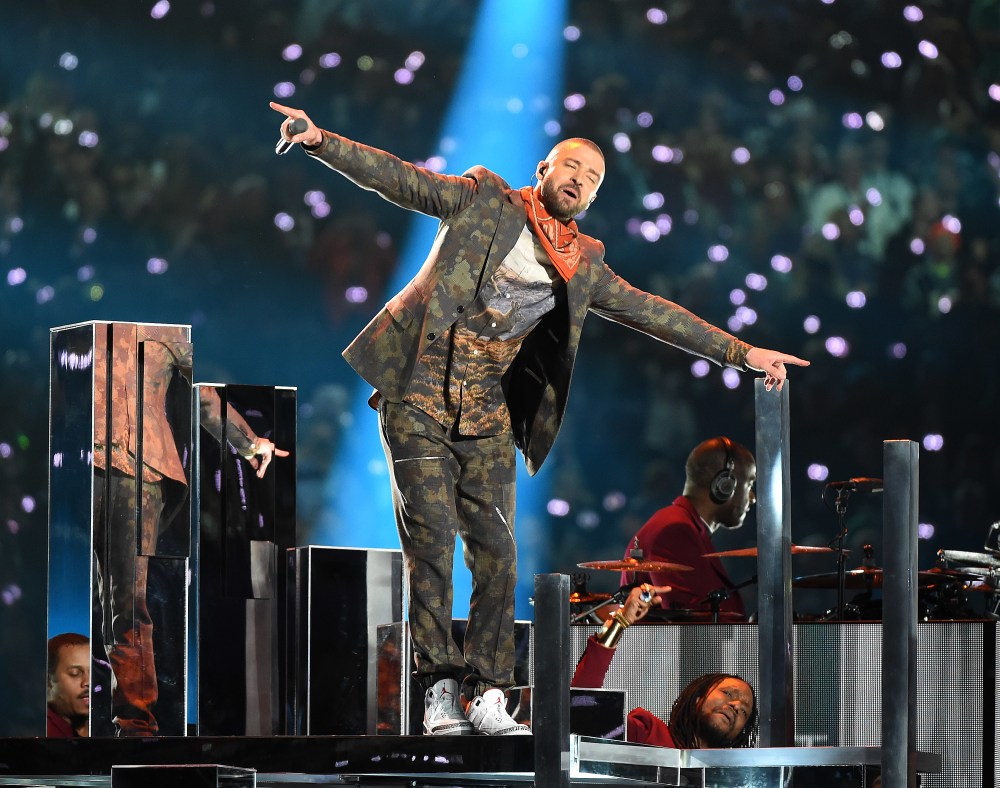 Last month, Prince fans criticized Timberlake on social media for incorporating the late singer into his Super Bowl halftime show. During the set, Timberlake created a duet with Prince by performing his song "I Would Die 4 U" alongside a giant projection of the late artist. Many fans of Prince believed the use of his image was in poor taste and not something the late musician would have appreciated.

The National Enquirer is now capitalizing on the controversy by claiming that Timberlake was planning to pay homage to Prince during his 2018 Man of the Woods tour, but scrapped the idea following the Super Bowl backlash. A so-called "source" tells the magazine, "Since the devastating reviews of his Super Bowl performance, all Prince references have been removed."

But Gossip Cop checked in with a source close to Timberlake, who exclusively assures us the tabloid's story is completely false. We're told the singer never planned to include a Prince tribute in his tour. It should be noted, the main reason that Timberlake acknowledged the late singer at the Super Bowl is because the game was played in Prince's hometown of Minneapolis.

During an appearance on a special post-Super Bowl edition of "The Tonight Show," Timberlake explained to Jimmy Fallon that he honored Prince "to do something for this city and something for him that would just be the ultimate homage to what I consider the GOAT of musicians." Despite Timberlake's admiration for the late artist, the homage was specifically designed for the Super Bowl in Minneapolis, and he never intended to bring the tribute on the road.

It's also worth noting, the Enquirer seems to know very little about Timberlake's career. Gossip Cop previously busted the untrustworthy magazine for wrongly reporting that the singer would be hosting the Oscars. The publication is no better when it comes to covering his personal life, as we've also debunked the outlet's many false articles surrounding Timberlake's marriage to Jessica Biel. This latest story claiming Prince was supposed to play a part in the singer's Man of the Woods tour is equally bogus.

Do Katy Perry's friends want her to dump Orlando Bloom for Jake Gyllenhaal?