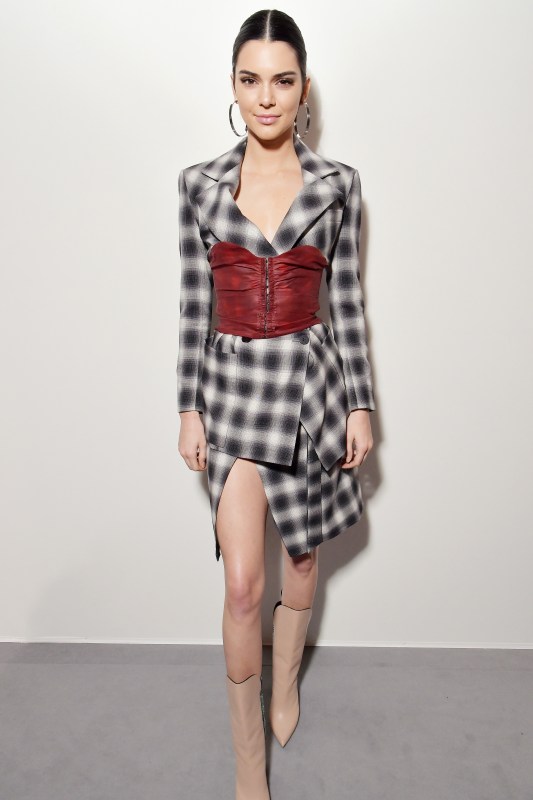 Kendall Jenner's home was burglarized on Wednesday, and an estimated $200,000 worth of jewelry was stolen.

The model is the latest celebrity burglary victim after a large amount of expensive jewelry was taken from her home in Hollywood Hills. The thief or thieves broke into the residence between noon and 8 p.m. on Wednesday and managed to take a valuable amount of bling from Jenner's bedroom.

According to TMZ, the model, who was not at home at the time of the incident, realized a number of her possessions were missing when she went into her room just after 1 a.m. Thursday morning. There were no signs of forced entry.

The burglary comes only a month after Alanis Morissette's Brentwood home was burglarized, with $2 million worth of jewelry reportedly stolen. Prior to that incident, Nicki Minaj's Los Angeles estate was burglarized and vandalized in February, with $200,000 worth of possessions taken from the residence. Cesar Millan's property in Studio City, California was also burglarized, with hundreds of thousands of dollars worth of jewelry stolen from his house in January. As for Jenner's case, no suspects have been found, and there is currently no indication any of these crimes are related.