Do Margot Robbie's friends really believe she's too successful for her husband Tom Ackerley? That's the absurd claim in one of this week's tabloids. Gossip Cop, however, can exclusively debunk this nonsense. 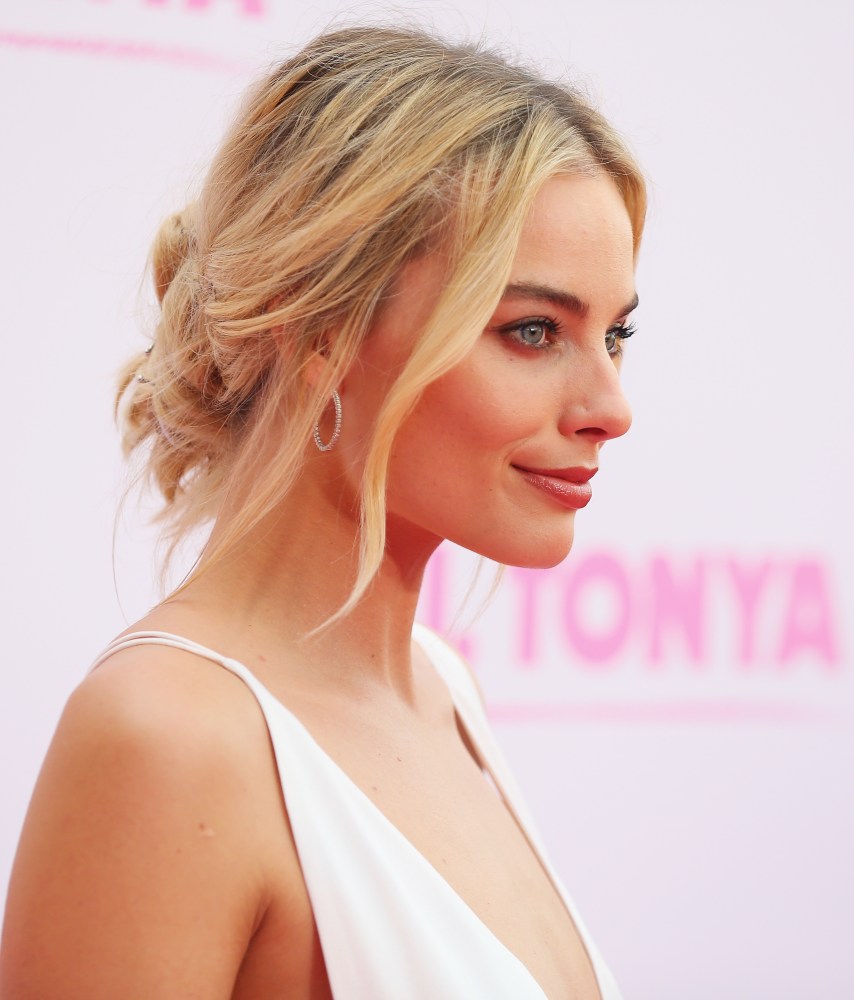 The couple first met in 2013 while Ackerley was working as an assistant director on the World War II drama Suite Francaise, and Robbie has gone on to superstardom in the years that followed. Now, the British tabloid Look UK is claiming that the actress's friends feel her husband is holding her back. An alleged source tells the magazine, "There's a view within certain circles that she's outgrown him, professionally at least."

The outlet's supposed insider goes on to say that Robbie's pals feel her husband has "bitten off more than he can chew" when it comes to maintaining a relationship with the famous actress. "Margot and Tom are having a tough time with all the haters," adds the questionable source, who further claims that Robbie's team suspects that Ackerley is preventing her from taking on "more daring roles."

This is all completely false. For starters, Ackerley produced Robbie's Tonya Harding biopic, I, Tonya, which just scored her an Oscar nomination for Best Actress. She made a complete transformation to play the disgraced figure skater, which is arguably the most unglamorous and daring role she's had to date. Also, the happy spouses have their own production company together, so the claim that he can't keep up with her career is baseless.

Regardless, Gossip Cop checked in with a source close to Robbie, who exclusively assures us that no one in the actress's inner circle feels she's too famous and successful for her husband. The magazine's article was seemingly fabricated simply because the actress is married to a non-celebrity, but it's entirely unfounded.

Ackerley also produced two of his wife's upcoming films, and the couple have several other projects in development through their company, LuckyChap Entertainment. Robbie often posts Instagram photos of the two on the set, and said in a recent interview that she loves working with her husband because it means the two "actually get to spend time together."

It's worth noting, Gossip Cop has busted similar tabloid stories with false allegations about Robbie and Ackerley's marriage. One such article wrongly reported that the two were headed for a split over her busy work schedule. Another tall tale claimed the producer was jealous of his wife's former co-stars Leonardo DiCaprio and Alexander Skarsgard. This latest article surrounding the couple's relationship is similarly bogus.

Is Tom Hanks angry that Meryl Streep got nominated for an Oscar instead of him?