Is Margot Robbie's busy work schedule taking a toll on her marriage to Tom Ackerley? That's the claim in one of this week's tabloids. Gossip Cop looked into the situation and we can set the record straight. 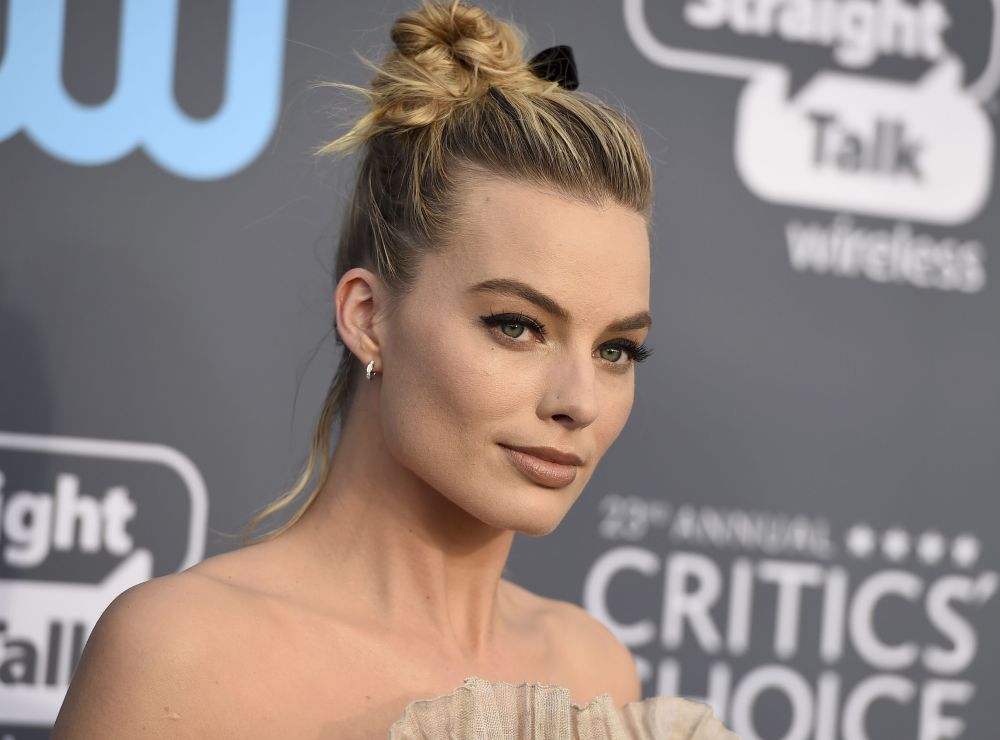 According to Woman's Day Australia, the spouses of nearly two years supposedly got into a fight during a recent outing in Los Angeles. The outlet contends that "the reason behind the couple's apparent conflict" is the actress's busy career, which is threatening their relationship.

"Margot's career has taken off since she married Tom and now she's one of the most in-demand actresses in the world," an alleged insider tells the magazine. "It's an exciting time for her, but it's got to be tough on her marriage when she's working such long hours." The actress is currently shooting Quentin Tarantino's upcoming movie Once Upon A Time In Hollywood, but the "source" says Ackerley is eager for her to wrap up filming so "she can finally take some time off."

This premise simply isn't true. Just last week, Robbie and Ackerley were spotted kissing during an outing in Los Angeles on one of her days off from filming. There's zero proof that the two got into an argument in public, as the tabloid alleges, but there's photographic evidence of them showing PDA.

Additionally, E! News recently published an article noting that Ackerley "is very supportive" of Robbie's career, "and travels with her and is on set all the time." In fact, the happy spouses launched their own production company, LuckyChap Entertainment, back in 2016. They're producing a number of projects together, and Robbie spoke about the benefits of working with her husband in an interview earlier this year.

It's worth noting, this bogus narrative has cropped up before. In April, Gossip Cop called out NW for wrongly reporting that Robbie's busy career was threatening her marriage. The actress's relationship has clearly been going strong in the six months since that phony report was published. There's no more truth to this latest article, which recycles a baseless premise that we've corrected in the past.

Angelina Jolie NOT "Lonely And Longing To Reconnect" With Brad Pitt, Despite Report

Zac Efron 'Worried' His Ted Bundy Movie Is 'Too Gory'?