One year after it was falsely claimed Miley Cyrus and Liam Hemsworth were "secretly married" on New Year's Eve, the couple is still happily unwed. Gossip Cop is taking a look back at this wrong rumor we busted exactly a year ago today, on January 2, 2017. 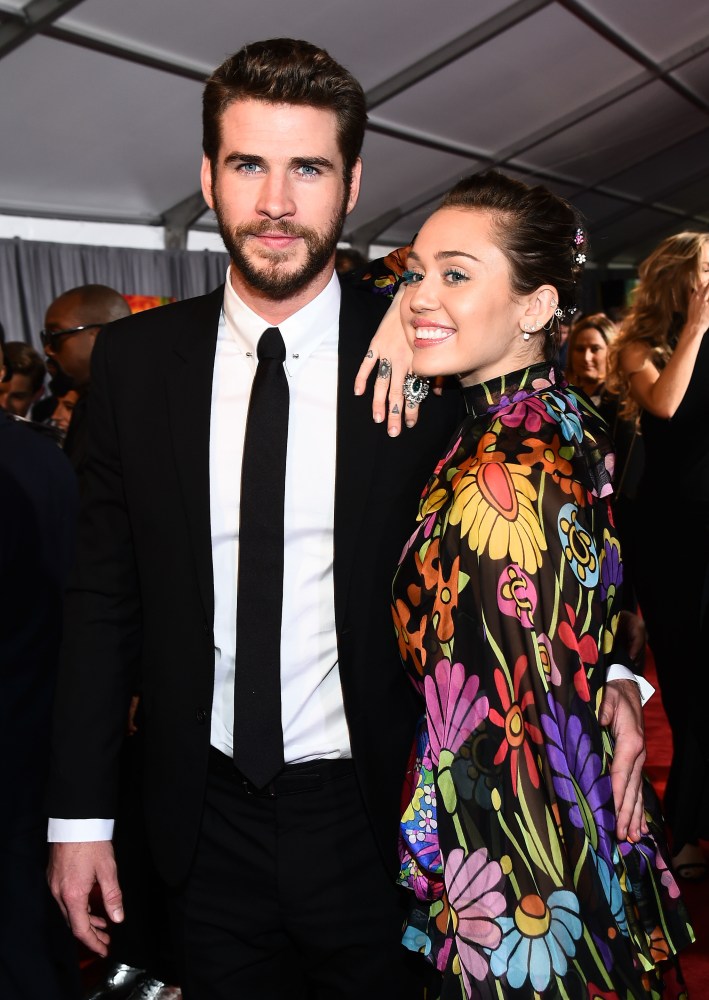 The speculation Cyrus and Hemsworth married in a New Year's wedding came from HollywoodLife, which ran a headline asking, "Miley Cyrus Calls Liam Hemsworth's Family Her 'In-Laws' — Secretly Married On NYE?" The site similarly wondered in its post, "Did the lovebirds secretly get hitched this NYE?" The unfounded possibility was based entirely on a social media photo rather than any actual reporting.

The picture showed Cyrus' mom posing with Hemsworth's mother, along with the caption, "family #inlaws (no law)." The "no law" part of the comment appeared to be confirmation that the "family" was not actually legally bound. But HollywoodLies, as it's nicknamed, chose to focus on the "#inlaws" hashtag and used that to suggest that the Cyruses and Hemsworths were now related though marriage.

Of course, the outlet didn't actually have any evidence that a wedding took place. In fact, it was so unsure of its theory, it ended its story by turning to readers and asking, "Do you think Miley and Liam are hitched or will be soon?" But as Gossip Cop said then, publications are supposed to investigate and provide answers, not rely on consumers to provide conclusions to their open-ended stories.

Since Gossip Cop practices real journalism, we did look into the speculation and learned it was wrong. Cyrus and Hemsworth did not wed on New Year's Eve. And they haven't married in the year since, despite HollywoodLies also speculating about Cyrus and Hemsworth having a secret wedding that March. And in September, Cyrus admitted she doesn't "envision marriage" at this point in her life.

"I hope to get to live a little bit more. I have too much living to do," she explained. Gossip Cop can only hope the pop star gets to live this next year free of seemingly endless speculation about the state of her love life. But should rumors continue to crop up, we'll continue to investigate and report the truth.

Brad and Jennifer have still not reunited