Nicole Kidman and Keith Urban are not getting a divorce following a failed "counseling retreat" to save their marriage, despite a false report. Gossip Cop can exclusively debunk this nonsense. We're told it's all completely untrue. 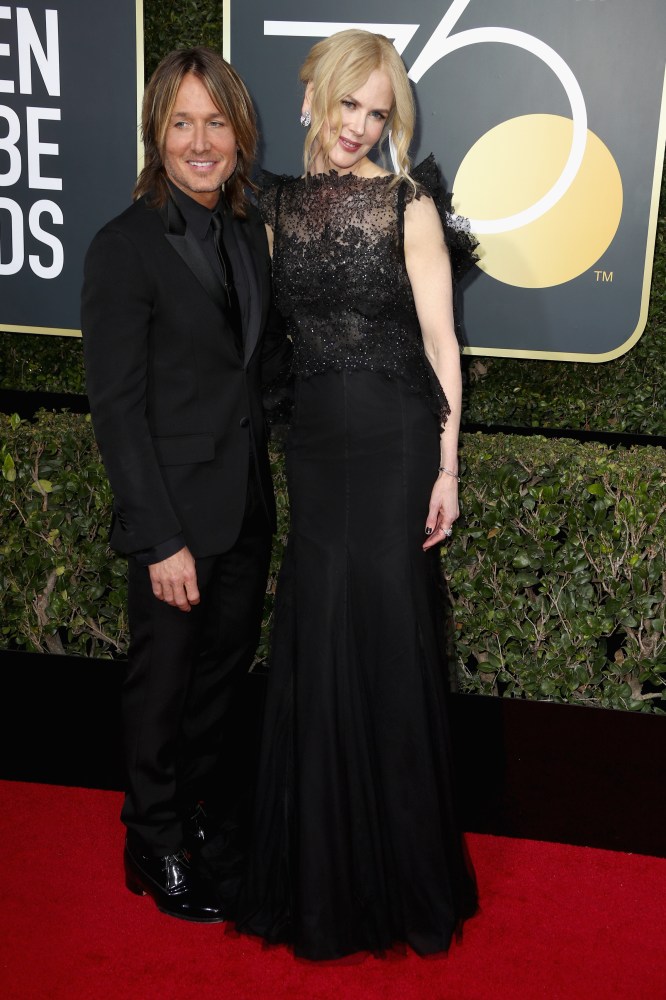 The cover of this week's In Touch claims the couple recently spent five days at a private counseling retreat in Vermont in an "emergency" bid to salvage their relationship. "It was an extremely emotional and testing few days," a so-called "source" tells the magazine. As the story goes, the trip was unsuccessful, and now the spouses of 12 years are ready to call it quits.

According to the alleged insider, the actress and country star "have been fighting constantly over Nicole's incessant jealousy and need to control Keith on every level." Urban supposedly came up with the idea to visit the marriage boot camp to work out their problems, but it didn't work. "Keith said he couldn't continue to live in a marriage where he felt he was being constantly monitored like one of her children," adds the seemingly phony tipster.

An additional issue in Kidman and Urban's marriage, per the magazine's "source," has been a "contentious battle" over where to live. "Nicole likes the more laid back life in Australia… Keith, however, prefers his adopted home of Nashville," says the supposed insider, who further speculates the couple could be headed for a battle over their children and assets.

Gossip Cop, however, has learned there's simply no truth to any of this. A rep for Kidman exclusively assures us the tabloid's account of events is a "total fabrication." We're told the spouses never went on a counseling retreat, nor is their marriage in need of saving. In fact, Urban revealed in an TV interview earlier this month that he and Kidman have maintained a strong marriage because they're both "grounded" and make sure not to spend too much time apart, despite their busy work schedules. "We just keep it together," added the musician.

Additionally, Gossip Cop busted In Touch more than a year ago for wrongly reporting that Kidman and Urban's marriage was falling apart over jealousy and cheating fears. The narrative obviously wasn't true back then, and it's no more accurate now.

Angelina Jolie NOT getting married to husband number four despite report