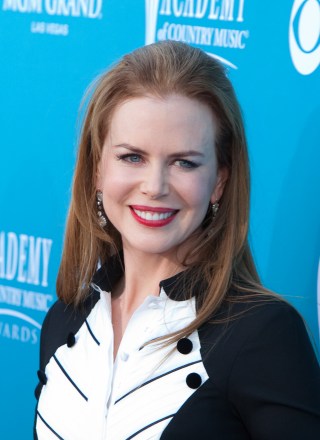 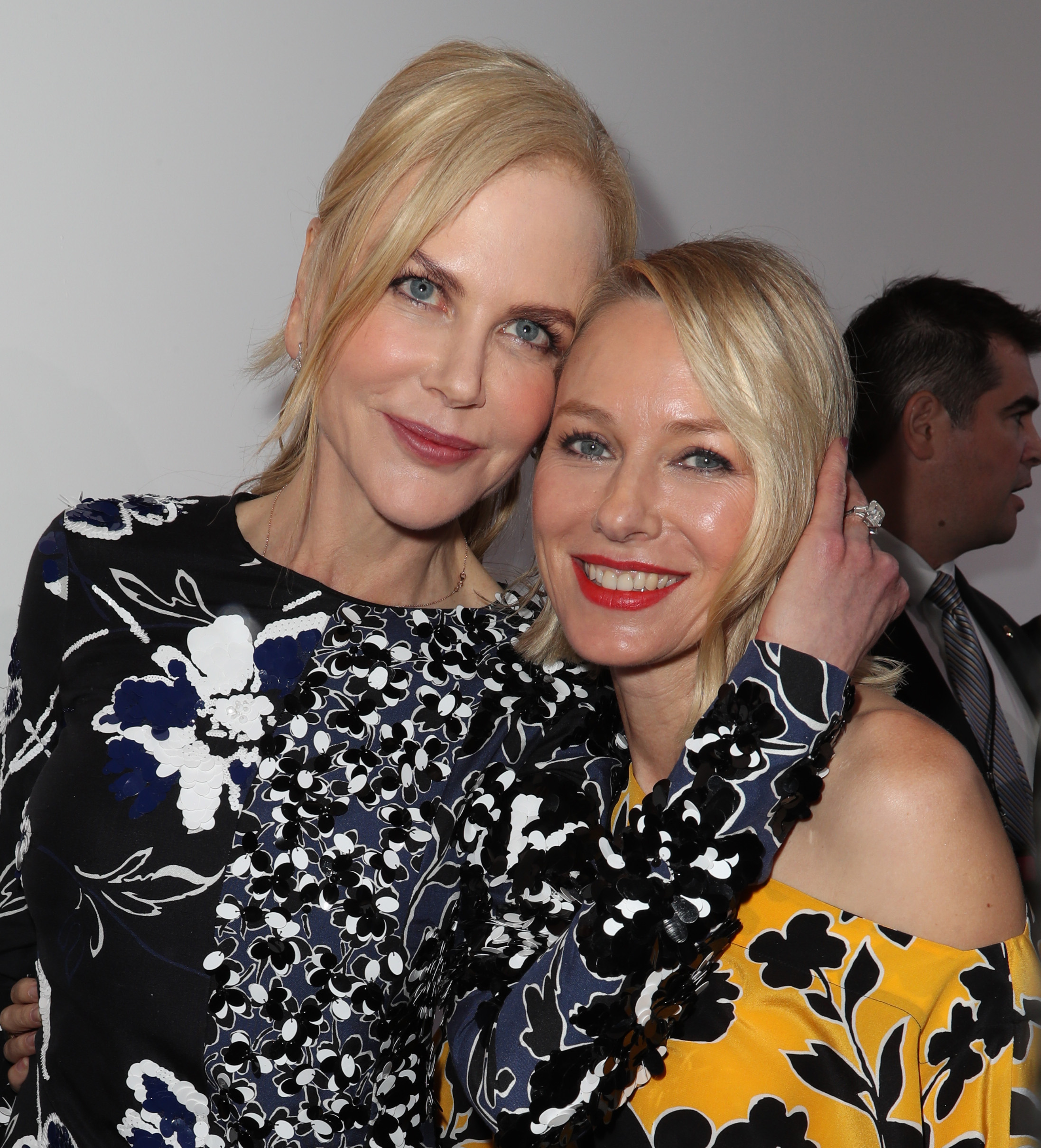 Share Tweet Pin Email
Share Tweet Pin Email
Nicole Kidman is an actress, Oscar winner, singer, pitch person (Chanel No. 5), Tom Cruise ex, wife, mother, best friend to Naomi Watts (met at a open call for a bikini ad neither of them booked), and lepidopterophobe (someone afraid of butterflies). She got her start singing in a band called Divine Madness and in the land down under's local theater scene which led to roles in 1983's BMX Bandits and Bush Christmas, a holiday classic that airs every year in Oz. Dead Calm (1989) makes U.S. filmgoers pay attention including Tom Cruise who created a role in Days of
Read Full Bio