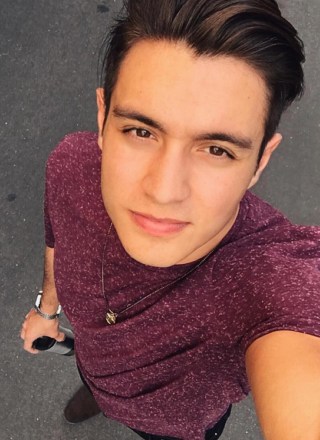 Share Tweet Pin Email
Vine star Gabriel Conte has been a performer since he was in seventh grade. Born in Fort Lauderdale, Florida, on Oct. 24, 1994, Gabriel attended Florida State University where he started to pursue an acting degree. But after a year, his social media presence was so successful that he moved to Los Angeles for the summer — and ended up staying. He posted his first Vine in August 2013 and in just a few years has amassed nearly 2 million followers who tune in to see his short videos and skits. The devout Christian has carried his following over to Instagram, where he has more than 500,000 followers. On his YouTube channel, which has 300,000 subscribers, Gabriel posts longer skits and videos including one about the "annoying things girlfriends do," which is his most-viewed clip to date.