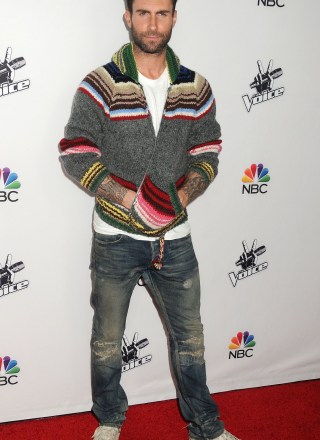 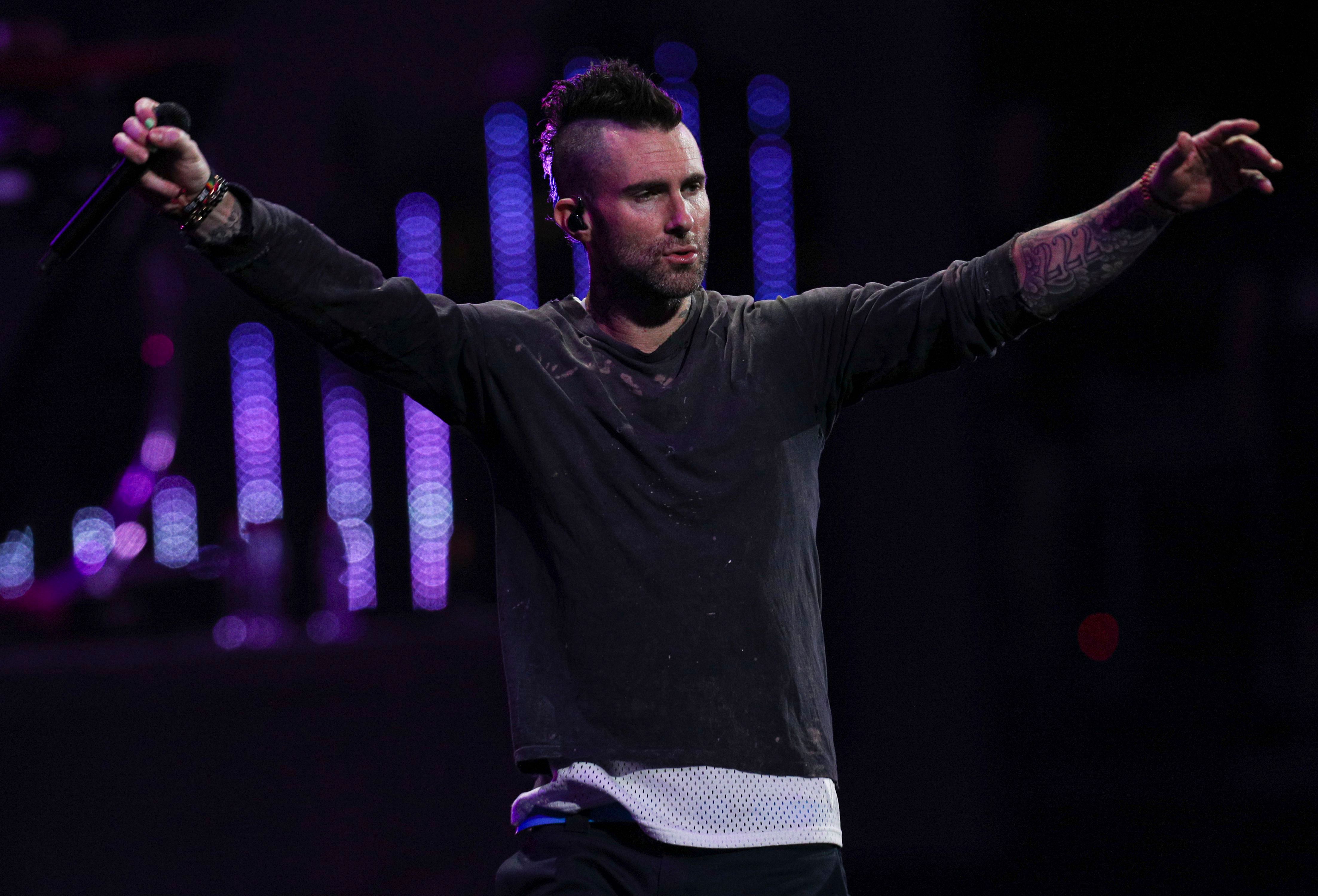 Share Tweet Pin Email
Share Tweet Pin Email
Before Adam Levine was overexposed, he was a teen with a dream who started Kara's Flowers in high school. Despite releasing a CD and appearing on an episode of "Beverly Hills, 90210," success eluded the band and Levine moved to New York to attend music school Five Towns College. After dropping out in 2000, Levine returned West, reconnected with old bandmates Jesse Carmichael, Mickey Madden and Ryan Dusick and added guitarist James Valentine to the lineup. Under the new moniker Maroon 5, they released Songs About Jane in 2002, which slowly slogged its way to platinum with the help of
Read Full Bio