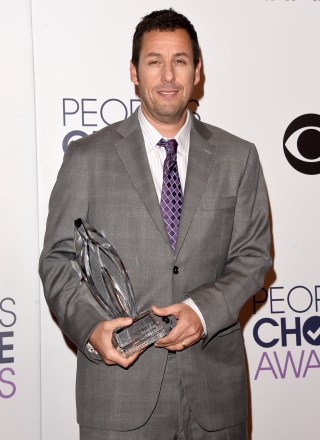 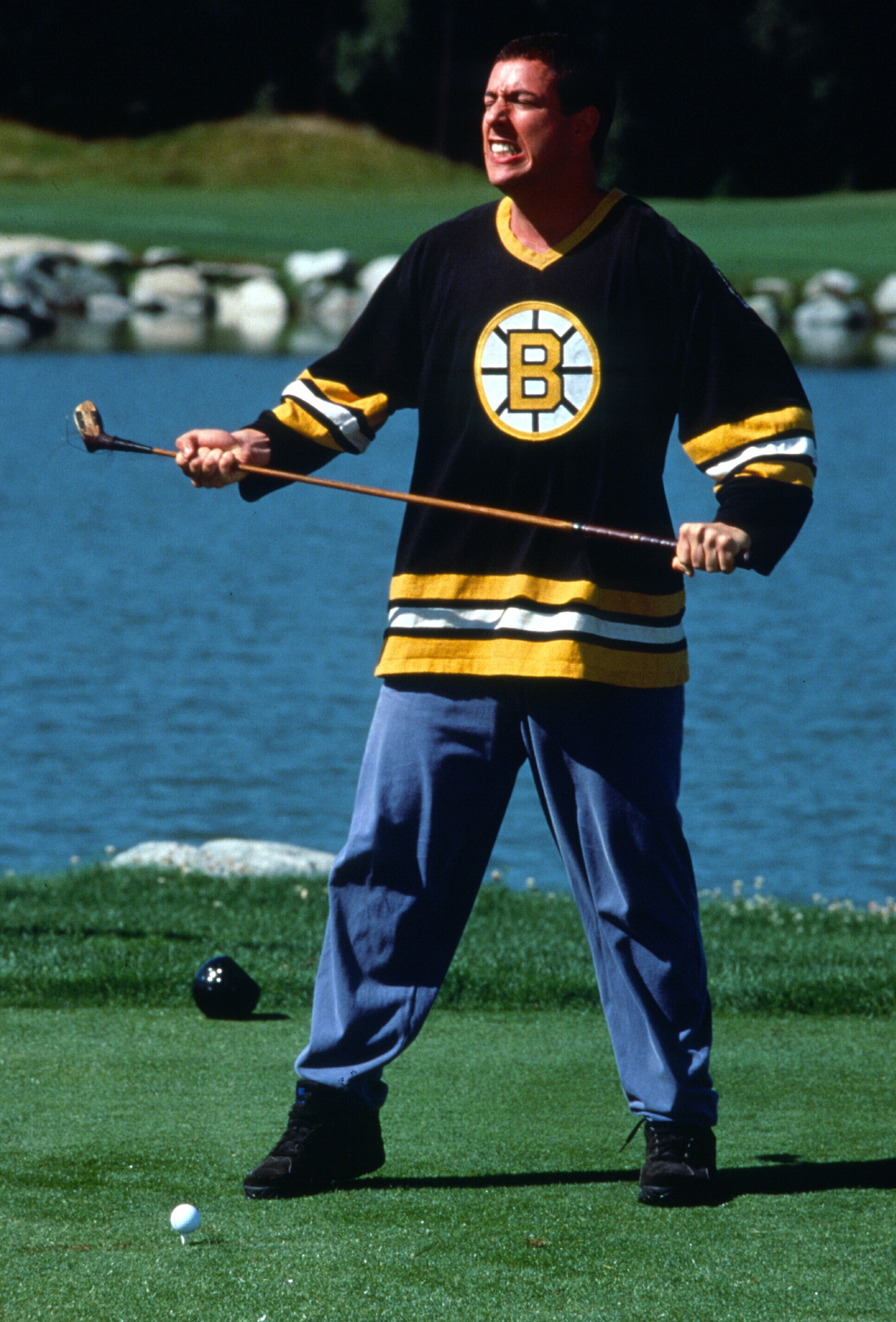 Share Tweet Pin Email
Share Tweet Pin Email
One of seven children and the perennial class clown, Adam Sandler didn't consider comedy a viable career path until his brother encouraged the then 17 year old to perform at a Boston comedy club. He continued performing while attending NYU and after graduation became a regular on MTV's Remote Control and got his first break in film in "Going Overboard" (1989). Dennis Miller recruited him for "Saturday Night Live" in 1990, but after five years he bailed for the big screen. A string of hits — "Billy Madison," "Happy Gilmore," "The Wedding Singer," "The Water Boy," "Anger Management," "50 First
Read Full Bio