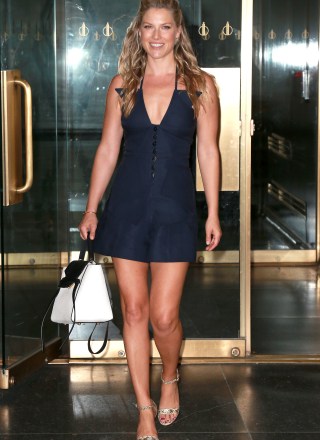 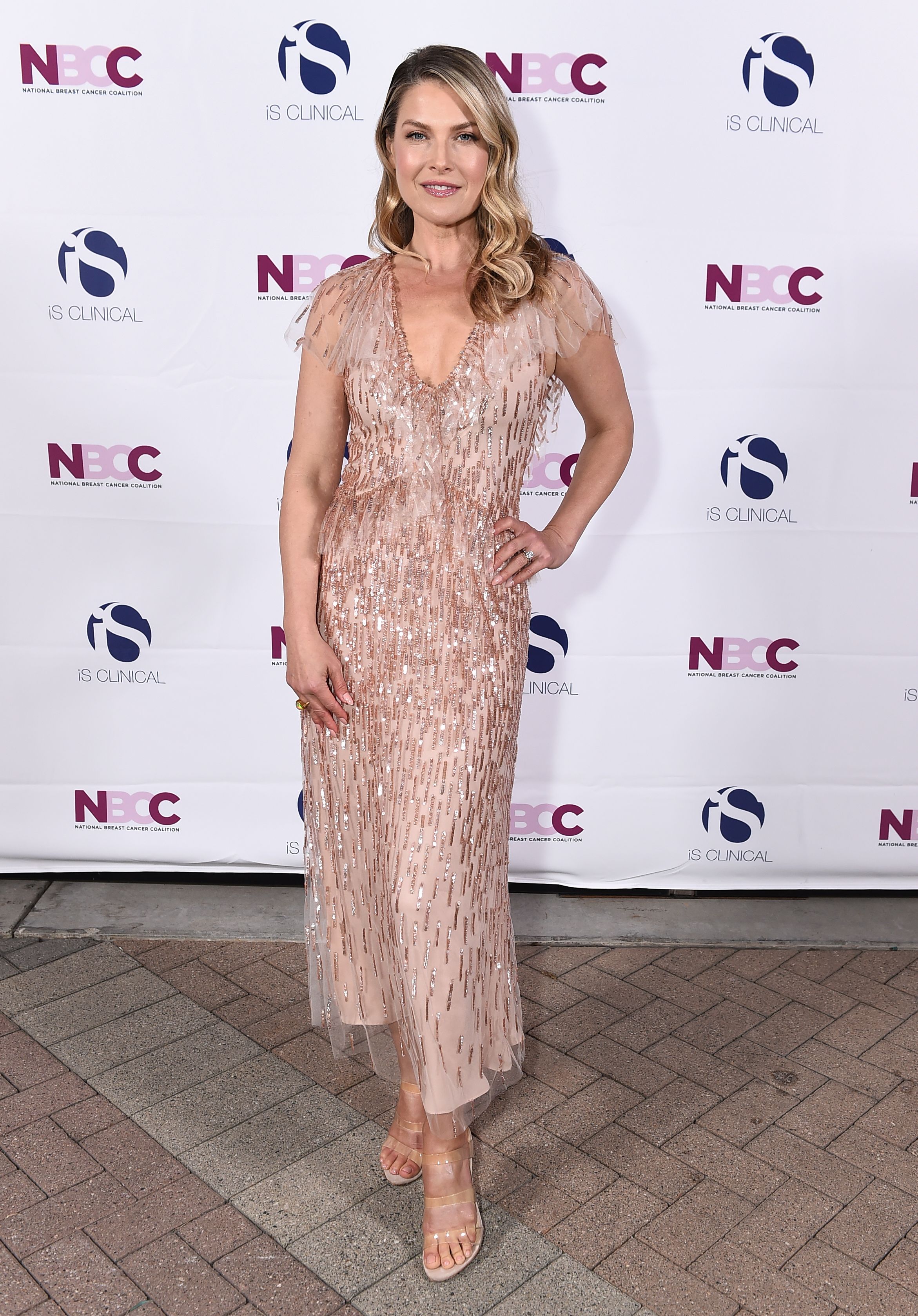 Share Tweet Pin Email
Share Tweet Pin Email
Twenty seconds in nothing but a whipped cream bikini in 1999's Varsity Blues secured Ali Larter's place in pop culture history. The Jersey girl signed with the Ford Modeling Agency at 13 after being discovered on a Philadelphia street and skipped senior year to work abroad. While strutting her stuff in Italy, she met model/future Varsity co-star, Amy Smart, who convinced her to pursue acting as roommates in LA. Esquire paid her to pose as a fictitious up-and-comer on a 1996 hoax cover. The article was fake, but the attention and agent it nabbed her was not and a string
Read Full Bio