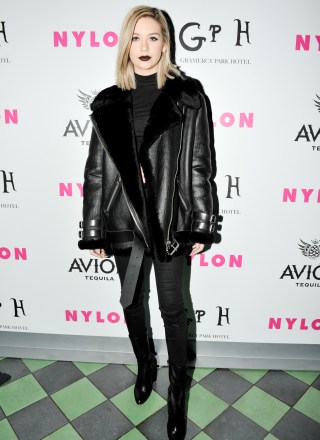 Share Tweet Pin Email
Share Tweet Pin Email
Beauty guru and vlogger Amanda Steele was just 10 years old when she started posting makeup tutorial videos on YouTube. By age 14, she'd garnered so much attention with her "MakeupbyMandy24" channel that she switched to a homeschool curriculum so she could focus on growing her Internet brand. Amanda, who was born on July 26, 1999, can now claim more than 3 million subscribers on her YouTube channel, where her best-performing video is "Morning School Routine!" which has 4.5 million views. Recently, the social media star — who's represented by both Hollywood's WME talent and literary agency as well as
Read Full Bio