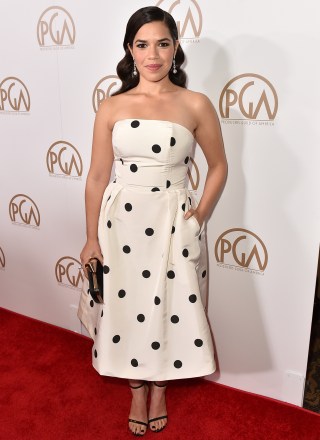 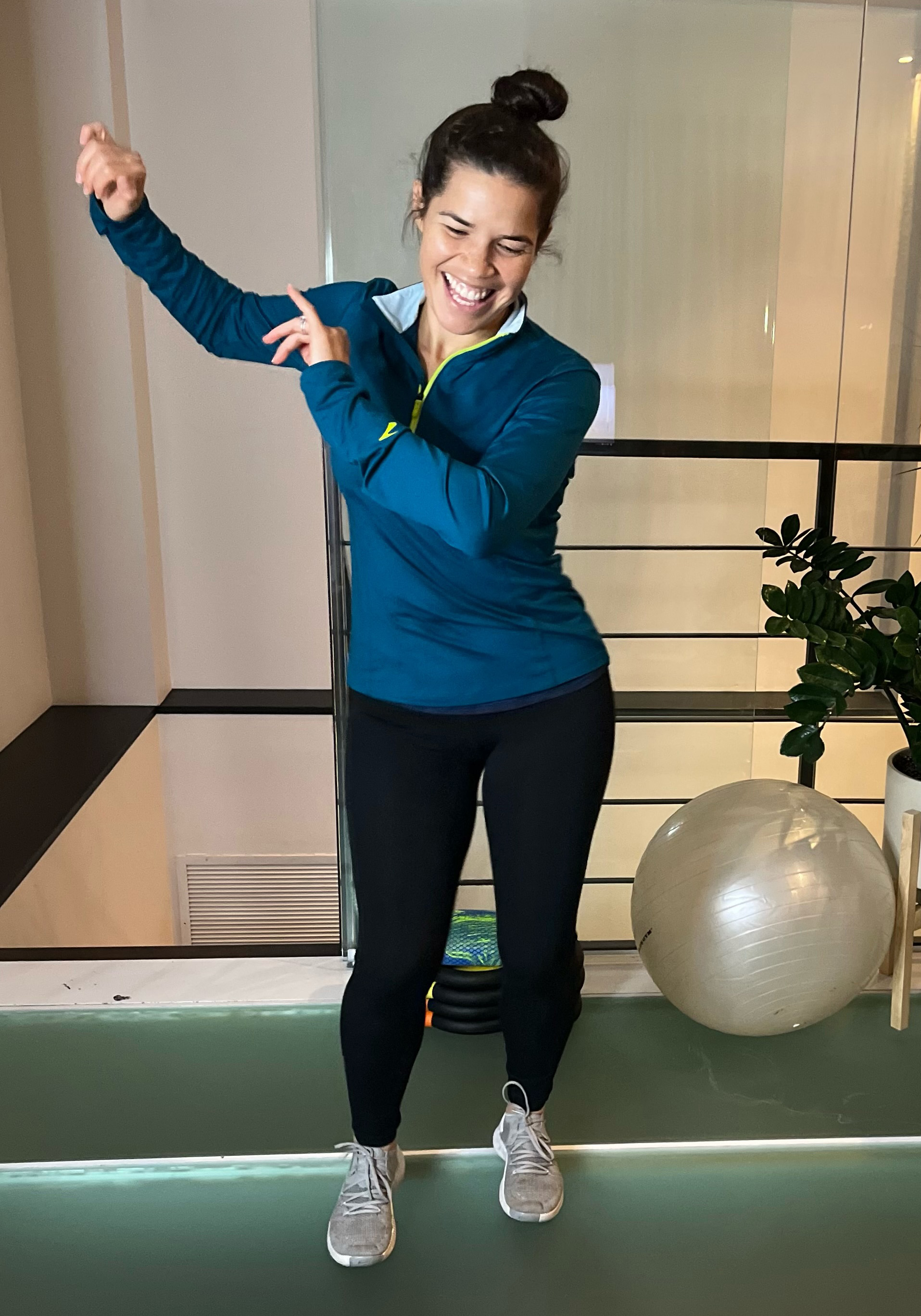 Share Tweet Pin Email
Share Tweet Pin Email
The sixth and youngest child of Honduran immigrants, America Ferrera is living the American dream. She got her big break at 16 when she starred in the Sundance hit Real Women Have Curves. Playing a first-generation Mexican American with body image issues who wants to attend college instead of work in her family's sewing business scored her the best actress prize at the film festival and helped secure her a place in the 2005 film adaptation of Ann Brashares' bestseller The Sisterhood of the Traveling Pants. She went from poncho to honcho for four seasons on Ugly Betty, which put
Read Full Bio