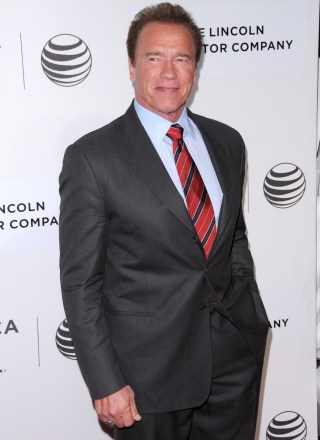 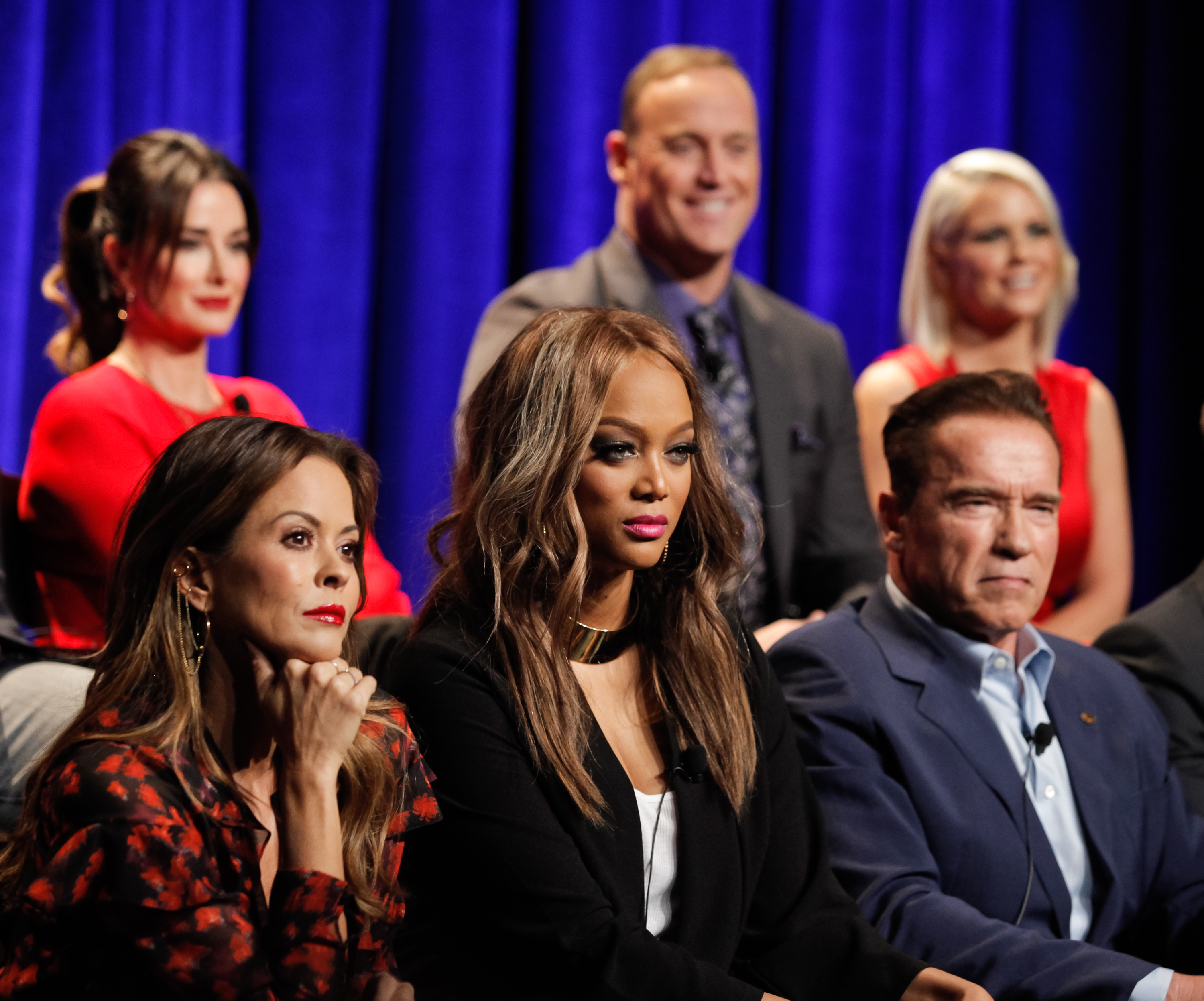 Share Tweet Pin Email
Share Tweet Pin Email
To survive childhood with an abusive alcoholic father and a brother who was clearly favored and often pitted against him, Arnold Schwarzenegger escaped into action movies and plotted his move to America. He beefed up through bodybuilding, won an unprecedented five Mr. Universe and six Mr. Olympia titles, immigrated in 1968 and propelled himself and the sport into the mainstream with the 1977 documentary "Pumping Iron." The Austrian Oak's ascension to the top of the box office in the '80s and '90s was just as impressive with blockbusters like the "Conan" and "Terminator" franchises, "Twins," "Predator." "The Running Man," "True
Read Full Bio