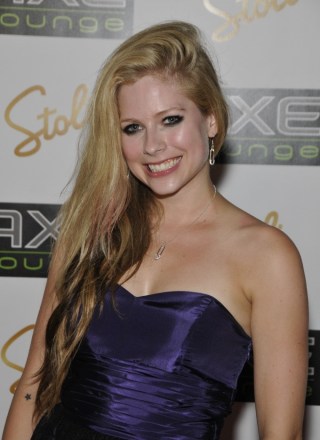 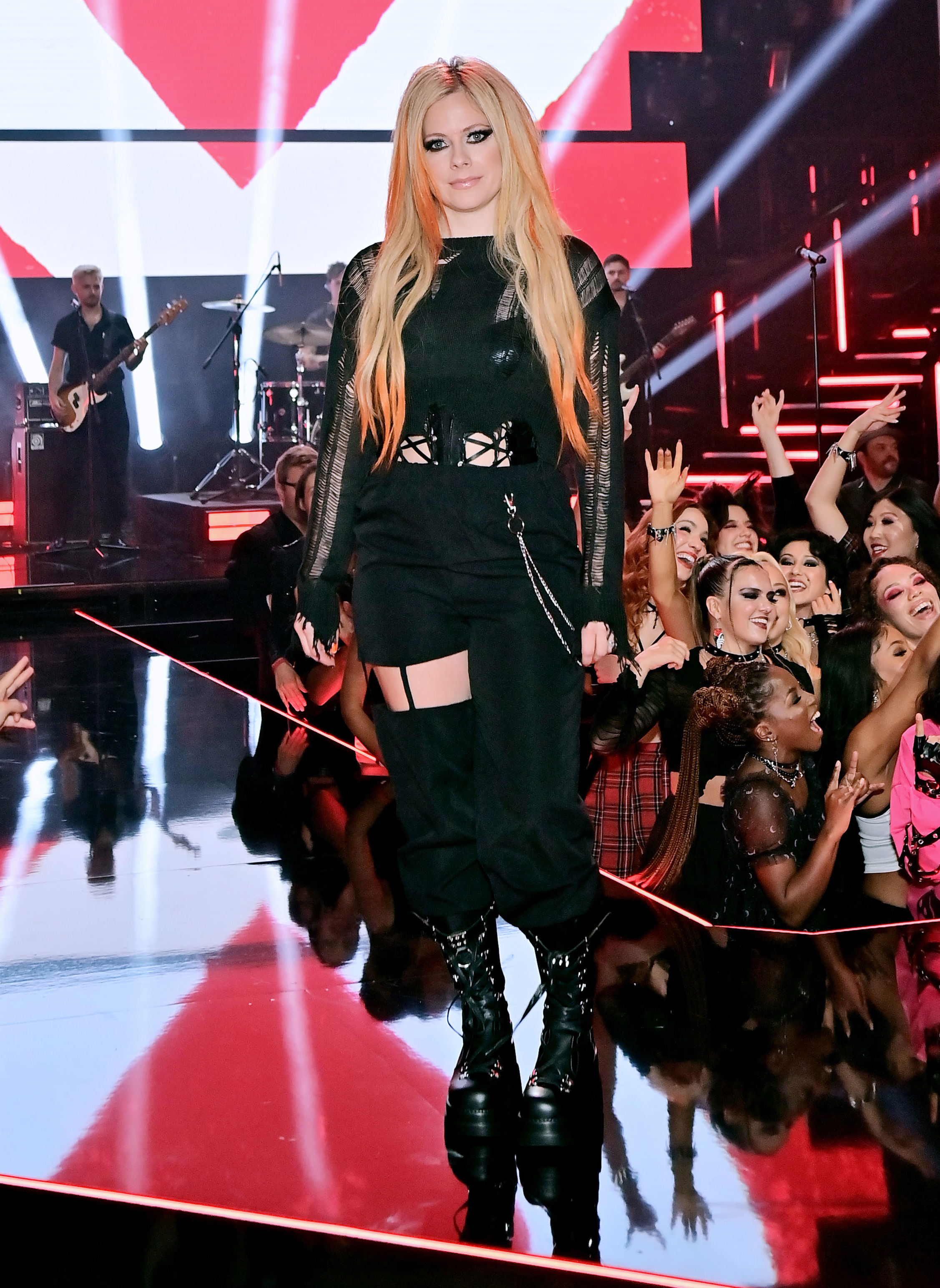 Share Tweet Pin Email
Share Tweet Pin Email
Before she became the anti-Hilary Duff, Avril Lavigne was your average Canadian kid, getting in fights in the hockey rink, making extra cash as a lawn landscaper and teaching herself how to play guitar. Her first manager discovered her singing at 14 in a bookstore. At 15, she won the chance to sing a duet with Shania Twain at one of her stadium shows in a radio contest. By 16, she was signed to a $1.25 million contract by L.A. Reid, had dropped out of high school and moved to New York to record. Although she was first imagined as
Read Full Bio