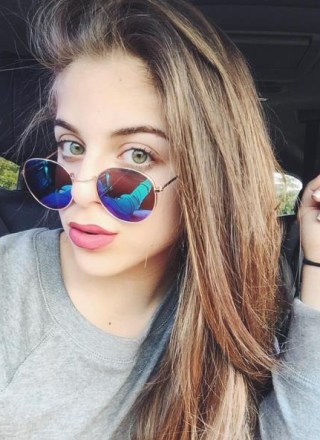 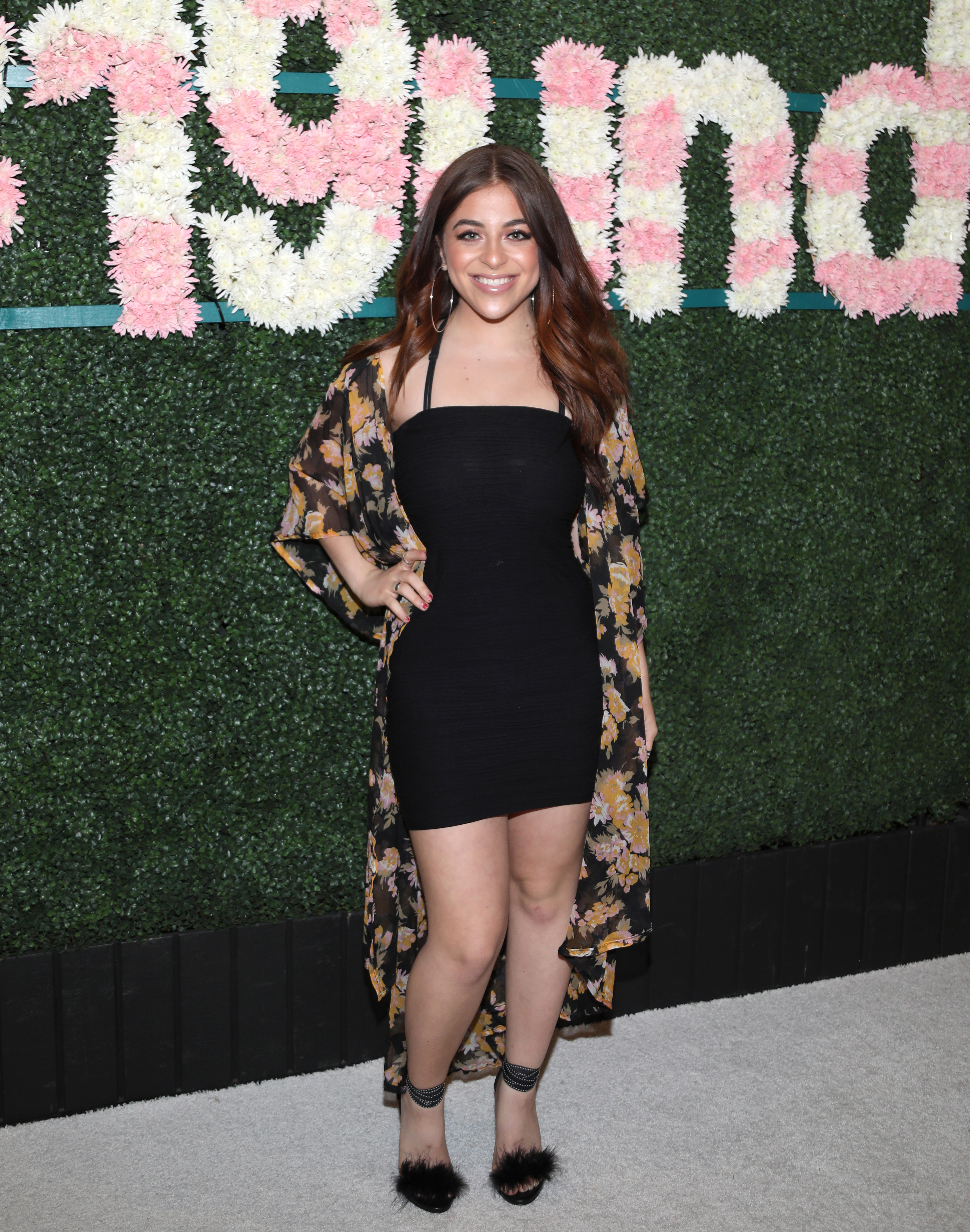 Share Tweet Pin Email
Share Tweet Pin Email
Ariel Martin, known as Baby Ariel, is a 15-year-old Musical.ly superstar from sunny South Florida. Becoming a digital personality was a complete accident for the teen. After her family's home flooded, she moved in with her grandparents for the summer but grew bored and downloaded the Musical.ly app. She posted silly videos of herself lipsyncing to songs like "Lose Yourself" by Eminem and "Anaconda" by Nicki Minaj for friends and family. But because she was so entertaining, followers started pouring in. Now she's basically the queen of Musical.ly with more than 6 million followers on the app. Her younger brother,
Read Full Bio