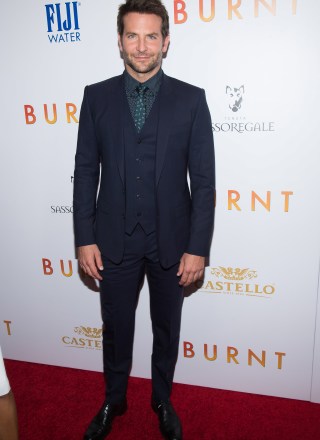 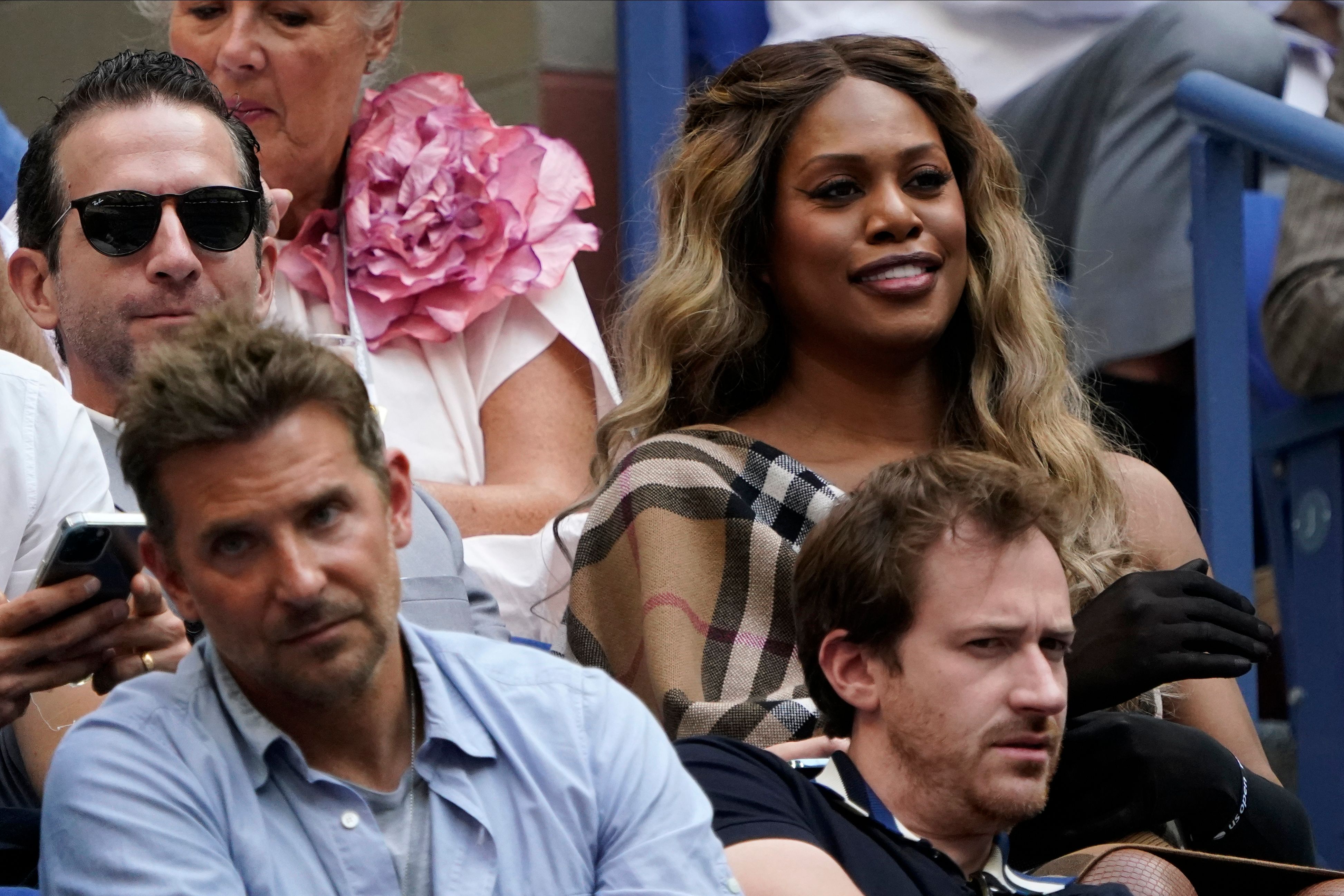 Share Tweet Pin Email
Share Tweet Pin Email
Pretty sure when "Alias" debuted in 2001, no one expected Bradley Cooper would eventually be the biggest name to come out of the Jennifer Garner series. After all, his character who secretly pined for his best friend was written off the show after three seasons. But the Georgetown grad followed up the spy game with the 2005 hit "Wedding Crashers," an acclaimed Broadway run with Julia Roberts and Paul Rudd in 2006 and the box office-crushing, Golden Globe-winning "Hangover" trilogy starting in 2009. The bachelor-party-gone-wrong comedy gave studios faith that the 2011 Sexiest Man Alive could lead films and bring
Read Full Bio