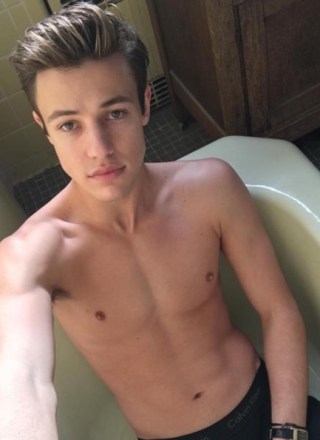 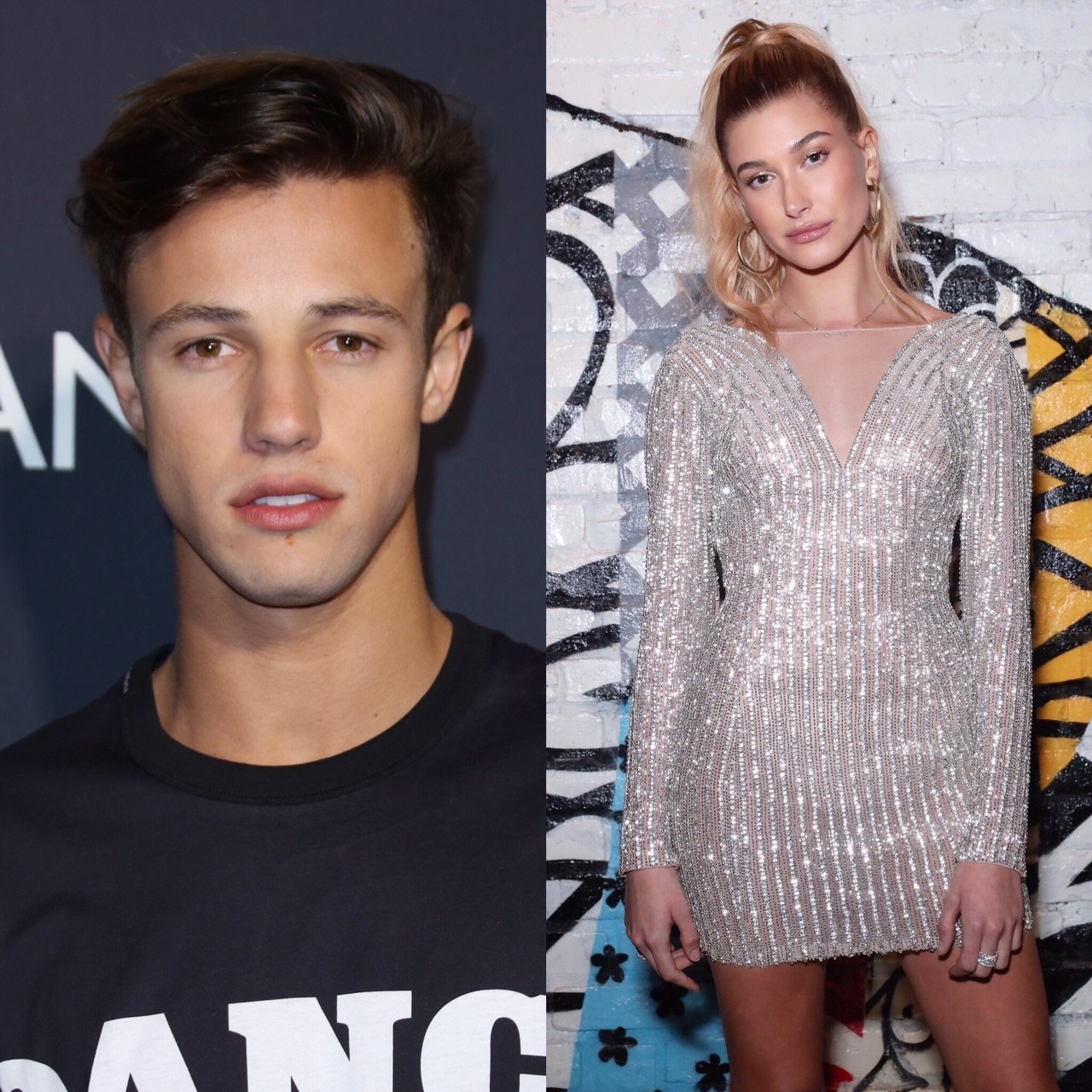 Share Tweet Pin Email
Share Tweet Pin Email
Vine star Cameron Dallas is the next big thing. The California native, who was born on Sept. 8, 1994, got his start on the short-form video app in September 2013 posting clips of himself playing pranks on family and friends. He never expected that less than three years later, he'd have 9.2 million followers and more than 2 billion views on his six-second videos. But his success isn't limited to Vine: He also has more than 4 million subscribers on YouTube, 11 million followers on Instagram and more than 6 million followers on Twitter. As he's worked his way up
Read Full Bio